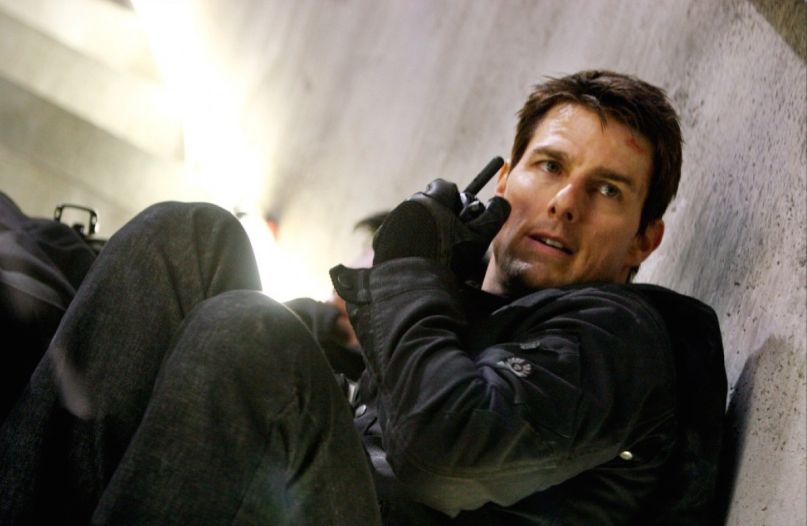 For the entirety of the Mission: Impossible film series to date, Tom Cruise’s penchant for performing his own spectacular (and increasingly dangerous) stunts on set has become part of its mystique. 2015’s Rogue Nation even went as far as turning the film-opening setpiece involving Cruise’s mid-air boarding of a jet into the lynchpin of its promotional push. But the stunt gods giveth, and the stunt gods taketh away, and now one of Cruise’s exhaustive efforts appears to have delayed the production on the forthcoming sixth M:I movie due to a personal injury.

Over the weekend, TMZ released a video of Cruise attempting a building-to-building leap, only to land short of his target and slam into the side of the building. Now, The Hollywood Reporter has confirmed that the actor broke his ankle during the botched attempt, which will lead to a production hiatus allegedly lasting “eight to nine weeks.”

For its part, Paramount (the home of every M:I installment to date) has issued a statement acknowledging the injury and the shutdown, noting that “During production on the latest Mission: Impossible film, Tom Cruise broke his ankle while performing a stunt. Production will go on hiatus while Tom makes a full recovery… Tom wants to thank you all for your concern and support and can’t wait to share the film with everyone next summer.”

Despite the major setback, Paramount and other sources have indicated that the delay won’t affect the film’s planned July 27th, 2018 release date. But with shooting apparently planned into October, director Christopher McQuarrie and company will have their work cut out for them as soon as their star is ready for his next round of death-defying theatrics.