Start of the iconic industrial outfit's reissue series to coincide with the 40th anniversary of their debut, The Second Annual Report 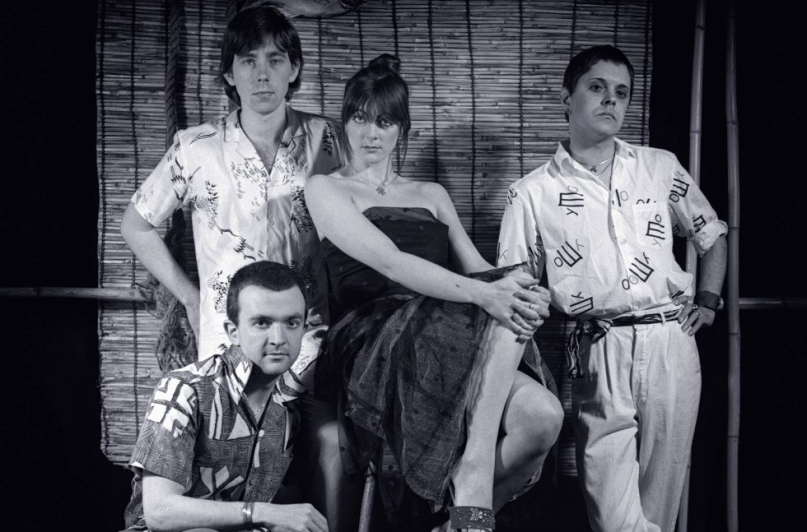 Industrial pioneers Throbbing Gristle have unveiled plans to physically re-release their entire catalog over the coming months via Mute. The new reissue series will kick off this fall to mark the 40th anniversary of their debut full-length, The Second Annual Report.

A limited edition white vinyl pressing and a double-CD version of The Second Annual Report will drop November 3rd, almost 40 years to the day since its original 1977 release. Also being presented that day will be 20 Jazz Funk Greats on green vinyl and double-CD, as well as the compilation The Taste of TG: A Beginner’s Guide to Throbbing Gristle. With an updated tracklisting that includes “Almost a Kiss” from 2007’s Part Two: Endless Not, this will mark the first time The Taste of TG will be pressed on vinyl. CD and digital versions will also be available.

Following the November entries, D.o.A. The Third And Final Report, Heathen Earth, and Part Two: Endless Not will be shared on January 26th. Four more entires in the campaign — Mission of Dead Souls, Greatest Hits, Journey Through a Body, and In the Shadow of the Sun — are due out April 27th.

The physical reissues come after Throbbing Gristle’s discography was made available on streaming services earlier this year. The series won’t end with the April 27th releases, either, as Mute has plans for the rest of the band’s catalog in addition to brand new box sets and the reprinting of “long out-of-print and important pieces of work.” Below, listen to “United”, originally released as a 7-inch single from Industrial Records in 1978 and featured on The Taste of TG.