Taylor Swift announces new album, Reputation, due out in November 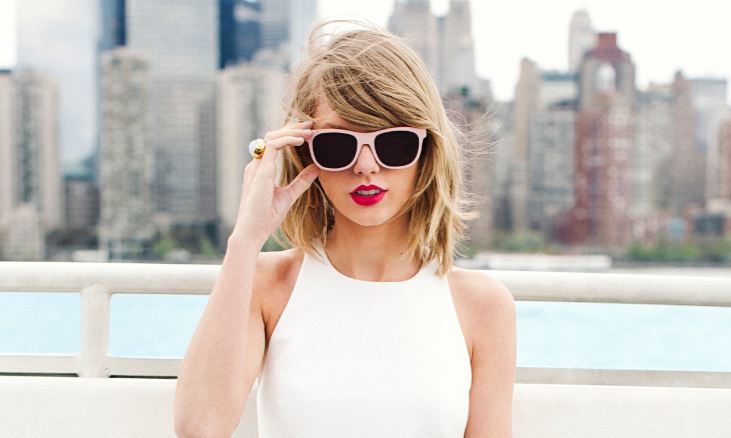 Taylor Swift is back with a new album: Reputation will be released on November 10th. The first single is set to premiere Thursday night.

Reputation marks Swift’s sixth album overall and comes three years after the release of 1989. Last year, she teamed up with former One Direction member Zayn Malik on “I Don’t Wanna Live Forever”, which appeared on the soundtrack to Fifty Shades Darker. In recent days, she’s been teasing her return with a series of crypic social media videos involving a snake (which some have theorized to be in reference to her recent feuds with Calvin Harris and the Kardashian-West clan).

The announcement of Reputation comes weeks after Swift was victorious in a high-profile civil suit against a radio DJ who she accused of groping her. Seeking a symbolic $1 in damages, Swift said she filed the suit to “serve as an example to other women who may resist publicly reliving similar outrageous and humiliating acts.”