St. Vincent covers The Beatles’ “All You Need is Love” for Tiffany & Co. ad: Watch

A steady and soothing reimagining courtesy of Annie Clark 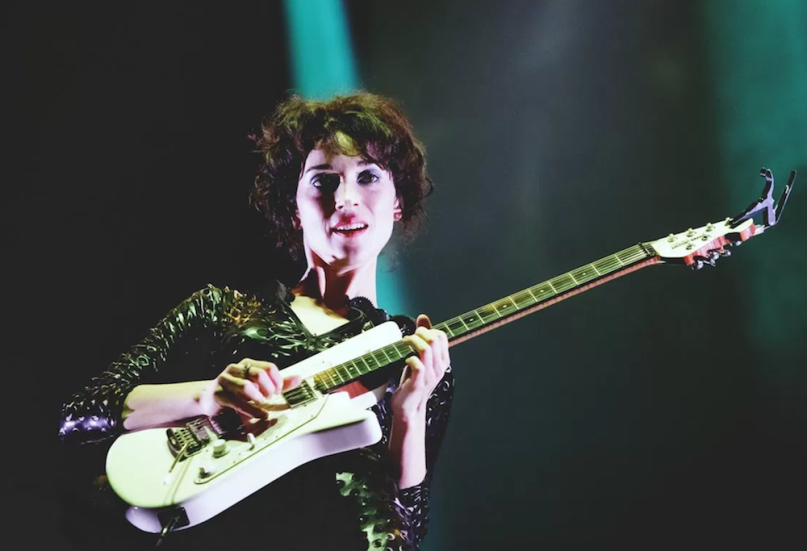 In addition to working on a new album and a female-led adaption of The Picture of Dorian Gray, St. Vincent has been tapped to soundtrack Tiffany & Co.’s latest fragrance product. She’s delivered with a cover of The Beatles classic “All You Need is Love”.

A steady and soothing rendition, it employs little more than a sparse guitar and a few handclaps, and her distinct voice floats on like something out of a dream. Clark’s reimagining soundtracks a video for the new fragrance featuring models Vittoria Ceretti, Julia Nobis, Achok Majak and Georgina Grenville.

“The soundtrack is something that I think we all multi-generationally have his great affection for,” Caroline Naggiar, senior vice president of marketing at Tiffany & Co., told Business of Fashion (via reddit). St. Vincent was able to bring this real newness and depth to the interpretation.”

Although Clark has yet to formally announce her next St. Vincent album, she has released her first single since 2015, “New York”. She also debuted a new song called “LA” during her set at Tokyo’s Summer Sonic Festival. Clark will hit the road in October for her “Fear the Future Tour”.