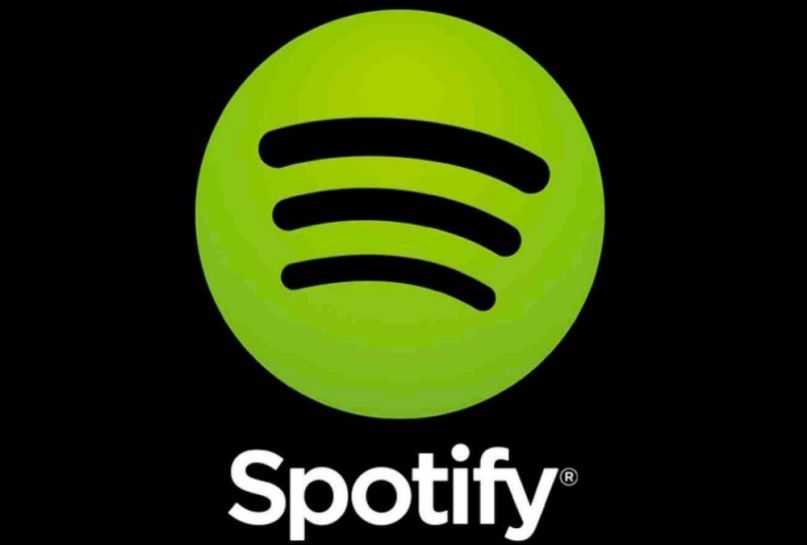 Following this weekend’s violent rally of white nationalist and neo-Nazis in Charlottesville, Digital Music News examined a list of white supremacist hate bands published by the Southern Poverty Law Center in 2014. While combing through Spotify’s catalog, the report discovered 29 of the groups identified were still available on the streaming service and unearthed another eight similar acts. In response, Spotify has acted to remove many of the bands discovered in the report, while others are under review.

In a statement shared with Billboard, a Spotify spokeswoman said record companies and aggregators are “at first hand responsible” for the content they deliver, but the company does not tolerate “illegal content or material that favors hatred or incites violence against race, religion, sexuality or the like.”

“Spotify takes immediate action to remove any such material as soon as it has been brought to our attention. We are glad to have been alerted to this content – and have already removed many of the bands identified today, whilst urgently reviewing the remainder,” she added.

As of publishing, over two-thirds of the hate bands are still available to stream on Spotify. While the company continues its review process and explores solutions for blocking such content from future music recommendations, it has shared a new playlist called “Patriotic Passion.”

Described “a soundtrack to an America worth fighting for,” it includes a Jimi Hendrix rendition of the Star Spangled Banner, Lady Gaga’s “Americano,” and Khalid’s “American Teen.” Take a listen below.