A second look at the band's latest release, Relatives in Descent 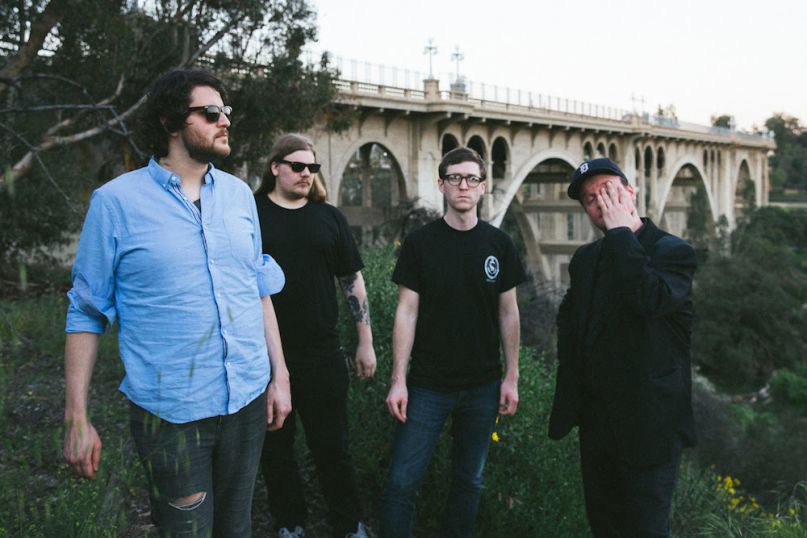 On September 29th, Protomartyr will release Relatives in Descent, their Domino Records debut and follow-up to 2015’s impressive The Agent Intellect. Recorded alongside Animal Collective and Portugal. The Man producer Sonny DiPerri, it’s being previewed this week with “My Children”.

Though brooding like predecessor “A Private Understanding”, this latest cut’s lifeblood is more of the simmering variety. Here, guitars tingle and reverberate like live wires, as Protomartyr tease a sinister explosiveness à la The Jesus Lizard. According to a press statement, the track touches on the idea of “legacy, about what we pass on to those that come after us.” Hear it down below.