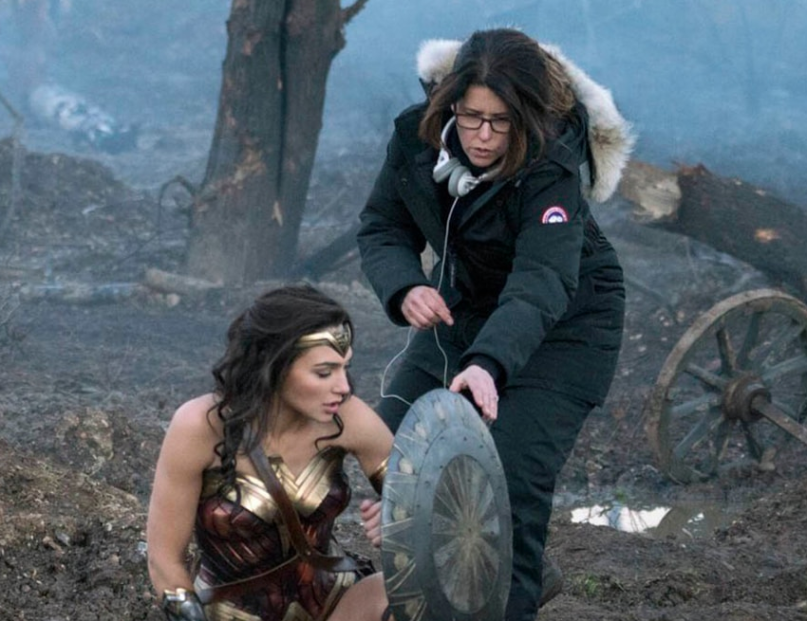 DC Films and Warner Bros. have already set a Wonder Woman sequel for December 13th, 2019 with star Gal Gadot attached to reprise her role as the titular character. The return of director Patty Jenkins has yet to be solidified, though a deal is in the works to make her the highest-paid female director in Hollywood, according to Deadline.

Before committing to the sequel, Jenkins wanted to ensure that she was being paid a wage equal to or greater than what a male director would get after delivering such a box office smash. Word is that her new deal gives her a “substantial” pay increase, something she no doubt earned by giving WB their third highest-grossing film of all time.

Typically, a first-time blockbuster director will receive something between $1.5 to $3 million for their services, while a Zack Snyder might net $10 million against a 10% cash break even. Assuming the deals behind the Wonder Woman films follow the same economic line, Jenkins is looking at a $7 million dollar raise for her follow-up. A number like that can change the way Hollywood looks at women behind the camera, and Jenkins is certainly worth it.