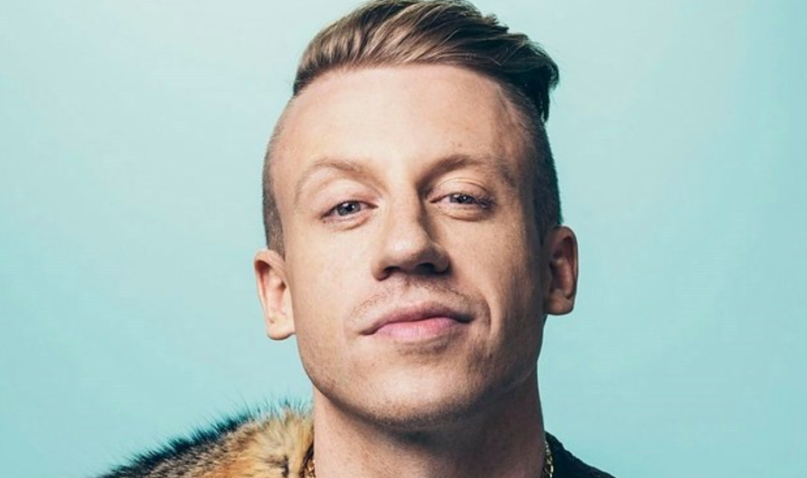 A vehicle driven by Macklemore collided head-on with an alleged drunk driver, but miraculously he and his two passengers escaped almost entirely unharmed, according to TMZ.

The accident occurred Friday night in Langley, Washington, a remote island town 90 miles north of Seattle. The alleged drunk driver rounded a bend when he crossed his pickup truck into oncoming traffic and struck Macklemore’s Mercedes-Benz.

The alleged drunk driver, who was not wearing a seatbelt, smashed his head into the windshield, leaving him briefly unconscious. He was taken to a local hospital for treatment, and was subsequently charged with a DUI.

One of Macklemore’s passengers was treated for a minor cut to the head, but all three people walked away from the accident.