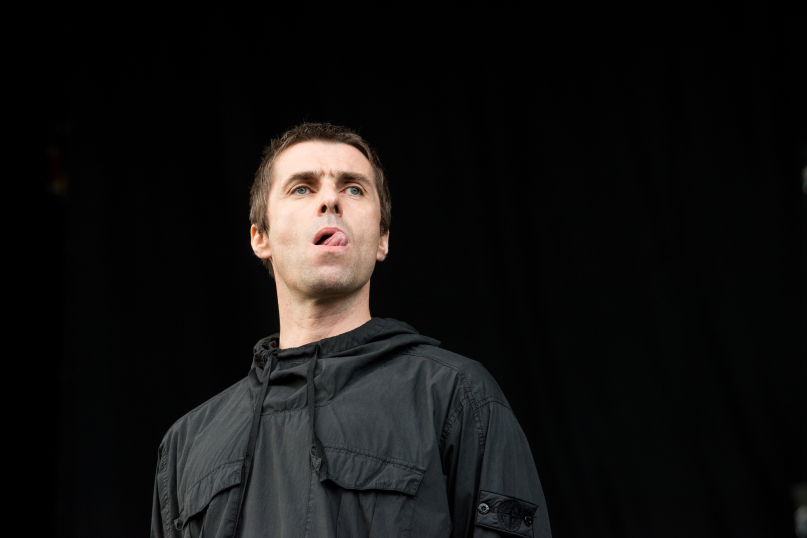 Liam Gallagher abruptly ended his Thursday afternoon set at Lollapalooza. The former Oasis singer had performed only four songs when he walked off stage without explanation. The reasoning for his premature exit was unclear, though reports from the ground suggested he was having issues with his monitor. Gallagher did not return to the stage and the rest of his set was canceled.

We’ve reached out to Gallagher’s representative and will let you know when we hear more.

Update — Thursday, August 3rd at 5:35 p.m. CT: In a tweet, Gallagher said “he had a difficult gig last night which fucked my voice. I’m gutted.”

Sorry to the people who turned up for the gig in Chicago lollapalooza had a difficult gig last night which fucked my voice. I'm gutted LG x

Gallagher is due to play Montreal’s Osheaga Festival this weekend, with a full North American tour scheduled for November.