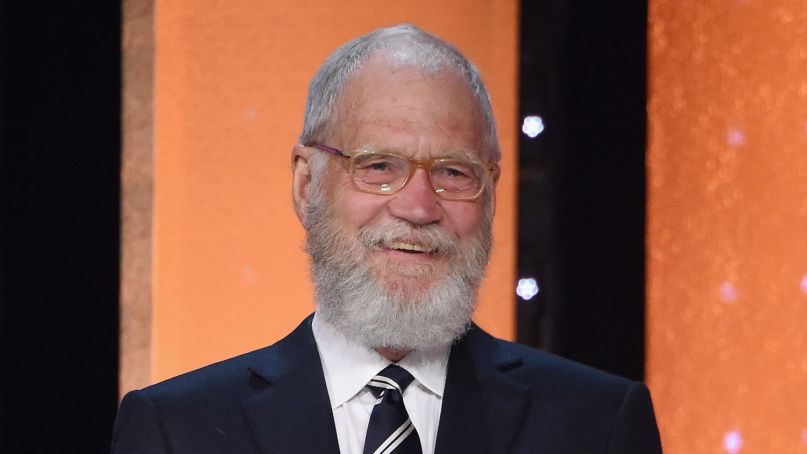 Two years after ending his reign as host of CBS’ Late Show, David Letterman is returning to television. The legendary comedian has signed up to host a new talk show for Netflix, according to The Hollywood Reporter.

The series will premiere in 2018 and consist of six pre-recorded hourlong episodes in which Letterman will conduct longform conversations with a singular guest as well as exploring topics on his own — outside of the studio, THR notes.

“I feel excited and lucky to be working on this project for Netflix. Here’s what I have learned, if you retire to spend more time with your family, check with your family first. Thanks for watching, drive safely,” Letterman said in a statement.

Netflix chief content officer Ted Sarandos added, “Just meeting David Letterman was a thrill; imagine how exciting it is for me to announce that we will be working together. David Letterman is a true television icon, and I can’t wait to see him out in the wild, out from behind the desk and interviewing the people he finds most interesting. We’ll have to see if he keeps the beard.”

Following a 33-year run on late night, first as host of NBC’s Late Night and later on CBS’ Late Show, Letterman signed off the air in 2015. However, the 70-year-old comedian has remained active in the subsequent two years; he inducted Pearl Jam into the Rock and Roll Hall of Fame earlier this year and recently appeared on Norm Macdonald’s podcast. In October, he’ll be honored with the Kennedy Center’s Mark Twain Prize for American Humor.