Creep 2 to be released just in time for Halloween 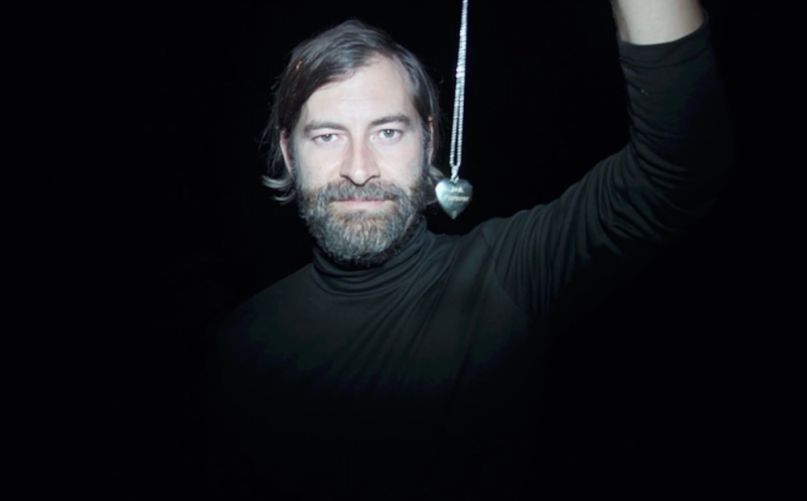 A few years ago, Patrick Brice and Mark Duplass scared the crap of people with their independent found-footage film Creep. After teasing a sequel a little over a year ago, the duo has made it official by announcing Creep 2 will hit all digital platforms on October 24th. Like the original, the film will be released on Netflix at a later date.

Brice will return to direct Creep 2, which was co-written with Duplass. The film stars Desiree Akhavan (Girls, Appropriate Behaviour) as Sara, a video artist whose primary focus is creating intimacy with lonely men. After finding an ad online for “video work” she thinks she may have found the subject of her dreams.

Completely ignoring common sense, Sara drives to a remote house in the forest and meets a man claiming to be a serial killer (played by Duplass, reprising his role as Josef, aka Peach Fuzz). Unable to resist the chance to create a truly shocking piece of art, she agrees to spend the day with him. However, as the day goes on she discovers she may have dug herself into a hole she can’t escape.

In a press release, Brice says Creep 2 will “bring a new level of fear, discomfort, and joy to loyal fans and newcomers alike.” Judging by the synopsis, we wouldn’t doubt it.

While you’re waiting for the sequel, revisit our past interview with Brice in which he talks about Creep, The Overnight, and the yuppie scum we love to hate and hate to be.