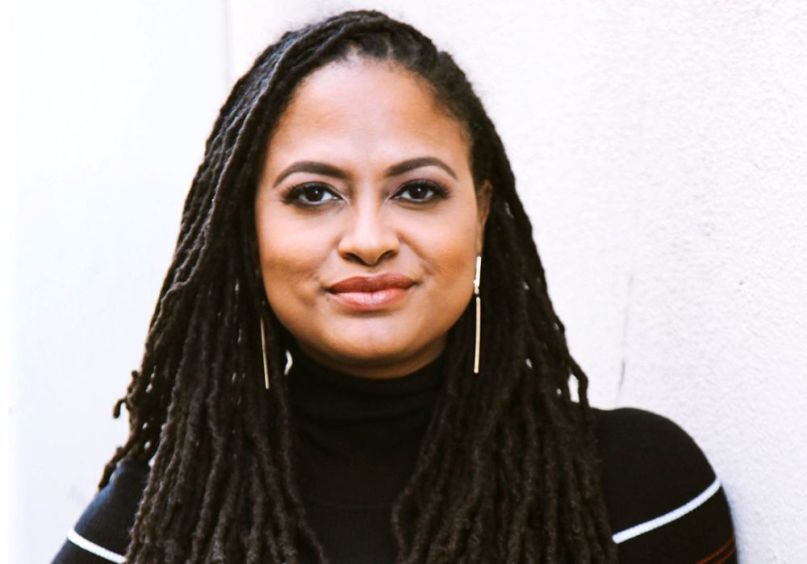 Oscar-nominated filmmaker Ava DuVernay is adding a new project to her already busy docket. The Selma director has confirmed that she will partner with writer-director Victoria Mahoney (Yelling to the Sky) and Charles D. King’s Macro media company (Fences) to bring the late Octavia E. Butler’s 1987 sci-fi novel, Dawn, to television.

As Deadline points out, this is the first time that the Science Fiction Hall of Fame-inducted author’s work has been adapted for the small screen. Dawn is the first book in Butler’s three-part Lillith’s Brood series. The novels follow a band of nuclear holocaust survivors offered salvation by a mysterious alien race if they agree to birth children with extraterrestrial genetics into the new pool of post-apocalyptic humans. The trilogy is rounded out by 1988’s Adulthood Rites and 1989’s Imago.

In addition to the Dawn project, DuVernay’s film adaptation of the beloved children’s sci-fi novel, A Wrinkle in Time, is scheduled for release next March. Recently, she signed on with Netflix to write and direct a five-part miniseries about the Central Park Five. The director also attached to direct a Rihanna and Lupita Nyong’o buddy comedy penned by Insecure’s Issa Rae. DuVernay’s 2016 prison documentary, 13th, was nominated for an Oscar and is currently up for a whopping eight Emmy Awards.