Singer-songwriter will play her largest venues to date in support of her latest album, My Woman 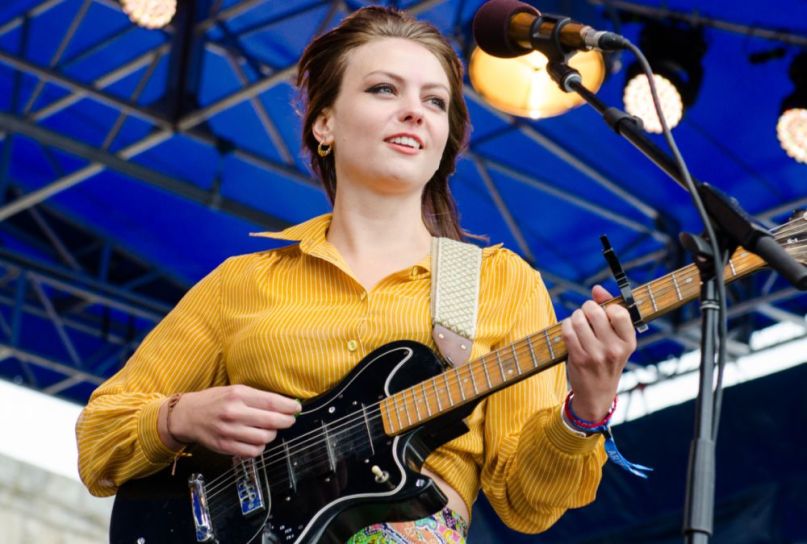 Singer-songwriter Angel Olsen released one of the best albums of 2016 in My Woman, and has followed up the success in 2017 with a string of stellar festival performances. As the summer begins to wind down, she has announced a late fall headlining tour.

The trek kicks off on November 28th in Charlottesville, Virginia and will hit major cities along the East Coast and Canada. Olsen and her six-piece band will play at her largest venues to date, including Boston’s House of Blues, Chicago’s Riviera Theatre, Detroit’s Majestic Theatre, and New York’s Brooklyn Steel and Town Hall. Opening acts on the tour include Ned Oldham, Heron Oblivion, and White Magic.

Prior to the tour, Olsen will finish out her festival run through the end of next month. In October, she’ll sandwich a handful of Midwest headlining dates with Mount Mariah and opening shows with Arcade Fire around her appearances at Austin City Limits.