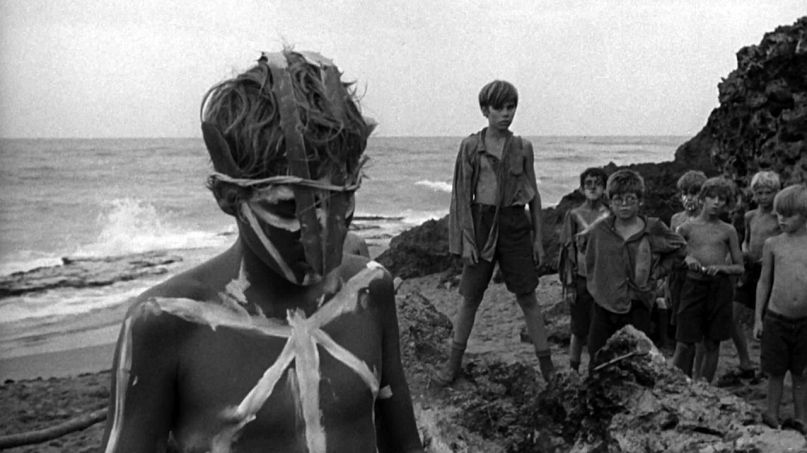 William Golding’s classic novel of power dynamics and toxic masculinity among teen boys is again coming to the big screen, this time from the writing-directing duo of Scott McGehee and David Siegel (What Maisie Knew) via Warner Bros. The twist? They’re aiming to tell the male-oriented story of young students stranded on a remote island with an all-female cast.

“We want to do a very faithful but contemporized adaptation of the book, but our idea was to do it with all girls rather than boys,” Siegel told Deadline. “It is a timeless story that is especially relevant today, with the interpersonal conflicts and bullying, and the idea of children forming a society and replicating the behavior they saw in grownups before they were marooned.”

The pair hope the shift will help audiences “see the story anew.” And while building films around an all-female cast is admirable, it represents a growing trend of grafting women onto stories that were initially designed with men in mind, such as the recent Ghostbusters remake and the upcoming Ocean’s 8. What’s especially disconcerting is that the project is being helmed by two men. No matter how good their intentions, it’s not a story they’re suited to tell.

An all women remake of Lord of the Flies makes no sense because… the plot of that book wouldn't happen with all women.

She wasn’t alone, either.

William Golding's reason for not including girls in #LordOfTheFlies isn't perfect (there's more to it than this) but it's perfect for today pic.twitter.com/RTcwQgdwaJ

A thousand words on how they already did an all-girl Lord of the Flies and called it Mean Girls.

Lord of the Flies was previously adapted in 1963 by Peter Brook and then again in 1990 by Harry Hook.