Van Morrison announces new album, Roll With the Punches, shares “Bring It On Home To Me”: Stream

Plus, a supporting US and UK tour from mid-September through early December 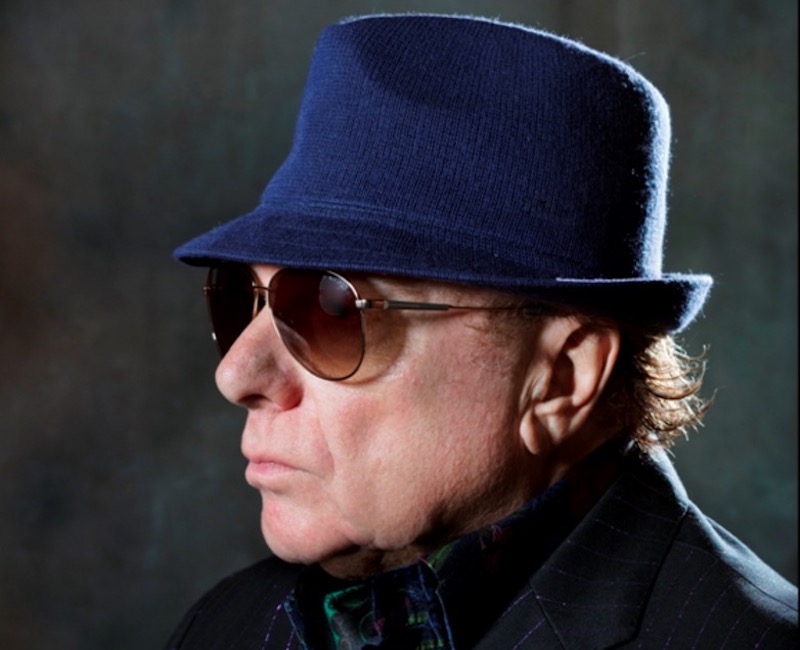 Van Morrison has announced his 37th (!) studio album, Roll With the Punches. The follow-up to last year’s Keep Me Singing runs 15 tracks long and is due out September 22nd.

“From a very early age, I connected with the blues,” Van Morrison shares via press release, adding “I was lucky to have met people who were the real thing–people like John Lee Hooker, Jimmy Witherspoon, Bo Diddley, Little Walter & Mose Allison.”

Van Morrison goes on to describe each song as performance oriented. “Each song is like a story and I’m performing that story,” he explains. “That’s been forgotten over years because people over-analyse things. I was a performer before I started writing songs and I’ve always felt like that’s what I do.”

To accompany the release, the Irish legend has shared its lead single, “Bring It On Home To Me”. Hear it below.

In support of Roll with the Punches, Van Morrison will be touring the US and UK from mid-September through early December. Consult the complete itinerary below.

Roll With the Punches Artwork: