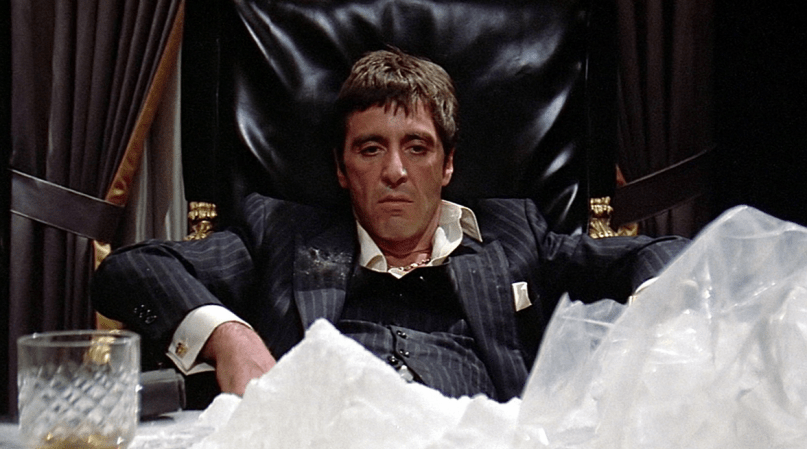 Universal is in search of a new director to helm its Scarface remake, and the reason is Onion-like in its absurdity. According to The Hollywood Reporter, the studio parted ways with David Ayer because his take on the script was “too dark.”

Given that 1983’s Scarface remains a part of our cultural lexicon, renowned for its violence and vulgarity, it’s hard to imagine Universal would be successful in trying to pass off a watered-down, PG-13 update. Fortunately, there are still some stellar names involved; the Coen Brothers and Terence Winter all took a pass at the script, and Rogue One actor Diego Luna has been cast to play Tony Montana. The forthcoming adaptation will be set in Los Angeles as opposed to Miami, the setting of the 1983 film.

There’s no word on who might replace Ayer, but a decision will likely be made quickly. Universal had hoped to put out the film in August 2018.