Lionsgate's post-apocalyptic thriller is set for a 2019 release date 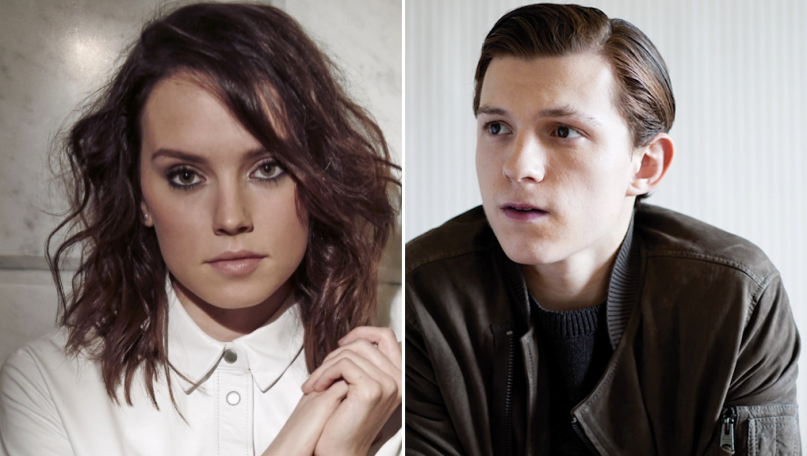 Spider-Man and Rey are joining forces to survive the apocalypse in 2019. Well, sort of.

The Spider-Man: Homecoming breakout will portray a young boy living on an alien world where a mysterious germ has killed all women and granted all living creatures the ability to hear and see each others’ thoughts by a process called Noise. When he discovers an area where the Noise falls silent, he’s forced to flee his village with his loyal dog by his side. To their shock, they come across the last living girl (Ridley).

Lionsgate has set a March 1st, 2019 release date for the sci-fi film (via The Hollywood Reporter). Charlie Kaufman (Being John Malkovich, Eternal Sunshine of the Spotless Mind) and Jamie Linden (Money Monster) both worked on the script, which is based on the award-winning book trilogy by Patrick Ness.