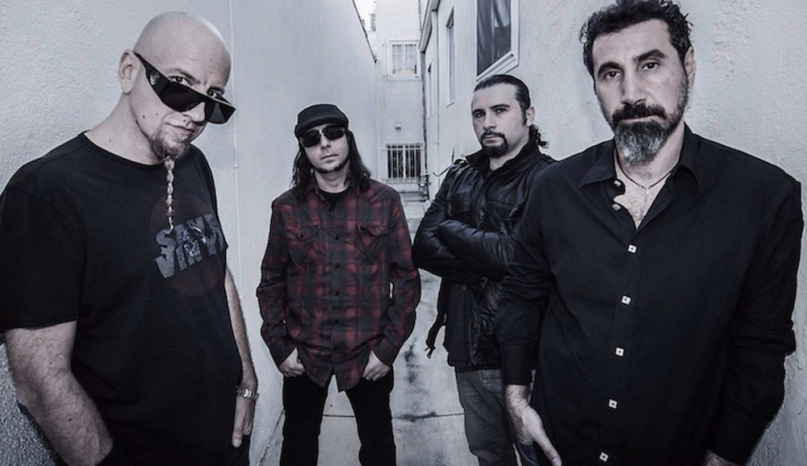 System of a Down, photo by Frank Maddocks

Last November, the seeds of hope for a new System of a Down album were sown. At the time, drummer John Dolmayan revealed that the alt-metal rockers had come up with 15 tracks deemed “album-worthy” and were eyeing a possible 2017 release date.

Fast forward some eight months, however, and it seems that album is no longer on the table, at least not in the foreseeable future. Bassist Shavo Odadjian broke the unfortunate news during a live Q&A on Instagram over the weekend, as Metal Injection points out (via Exclaim). When asked about a possible new SOAD record, he replied, “I know, I’m waiting for a new album too. It’s not happening, I don’t know. I don’t know when it’s gonna be. Not right now.”

Considering Dolmayan previously called SOAD’s playing ability “better than it ever has been,” this setback is sure to disappoint the band’s loyal but undoubtedly restless fans, who’ve been anxiously awaiting the follow-up to 2005’s Mezmerize/Hypnotize double LP.

Below, revisit SOAD’s 2015 performance of “Chop Suey!” in Armenia: