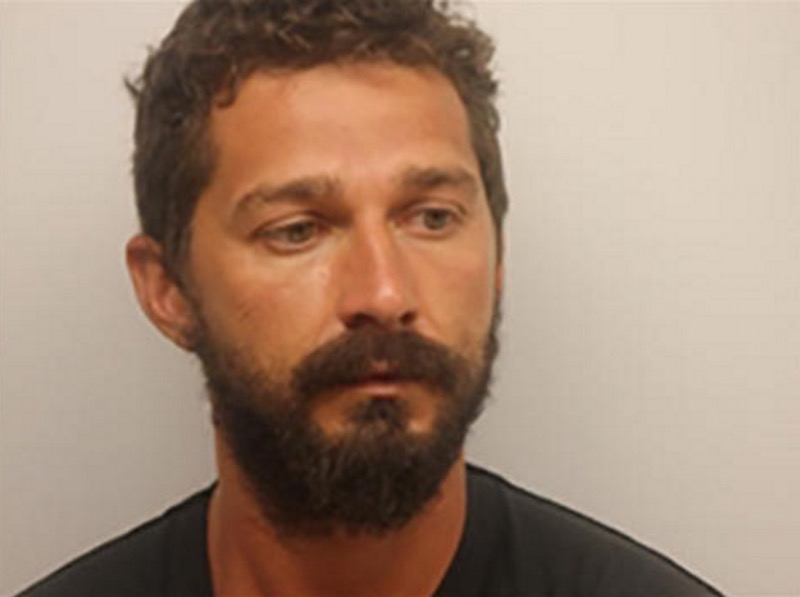 Shia LaBeouf was arrested early Saturday morning in Savannah, Georgia for public drunkenness, obstruction, and disorderly conduct. According the Savannah-Chatham Metropolitan Police Department, the actor/performance artist was brought into custody for his drunken behavior in downtown City Market.

The incident occurred around 4 a.m. ET after LaBeouf approached a bystander and police officer to bum a cigarette. After being rebuffed, “he became disorderly, using profanities and vulgar language in front of the women and children present,” the reports says. “He was told to leave the area and refused, becoming aggressive toward the officer.”

When the officer attempted to arrest LaBeouf, the Transformers star fled to a nearby hotel. He was arrested in the lobby, where he continued his disorderly behavior. TMZ reports LaBeouf was in custody until 11 a.m. ET, when he was released on $3,500 bond.

LaBeouf is in Savannah to film the indie movie, The Peanut Butter Falcon, co-starring Dakota Johnson and Bruce Dern.

Earlier this year, LaBeouf was arrested following an altercation with a Trump supporter/neo-Nazi at his “He Will Not Divide Us” art installation. As Variety points out, LaBeouf has a history of drunken behavior. In October 2015, he was arrested in Austin, Texas for being drunk in public and in June 2014, he was brought into custody after disrupting a Broadway performance of Cabaret. LaBeouf was also booked for a DUI in 2008. More recently, the actor was hit with a $5 million lawsuit after a drunken rant at a bowling alley.