The follow-up single to "Bad Liar" 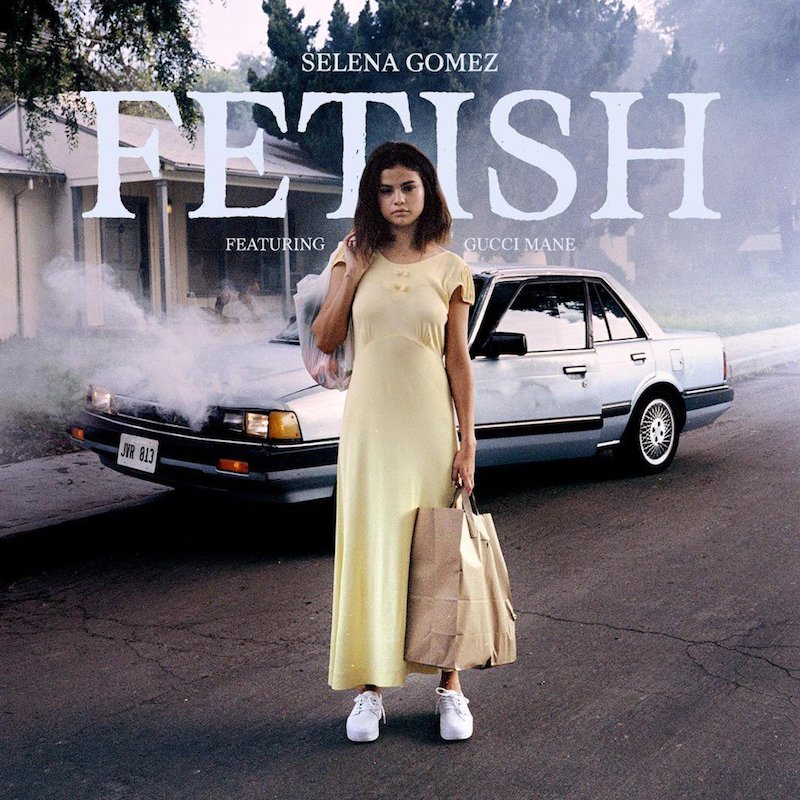 In May, Selena Gomez released the Talking Heads-sampling “Bad Liar”, one of the best songs of 2017 so far. Now, she’s followed up with a new single featuring Gucci Mane.

Entitled “Fetish”, the seductive song is co-produced by The Futuristics and Jonas Jeberg. It hears Gomez touting her effect on men with lines like “Something about me/ Got you hooked on my body.” In case those lyrics weren’t clear enough, the chorus gets straight to the point: “You got a fetish for my love/ I push you out and you come right back/ Don’t see a point in blaming you/ If I were you, I’d do me too.”

For his part, Gucci Mane takes her on the offer by rapping “You my fetish, I’m so with it/ All these rumors bein’ spreaded/ Might as well go ‘head and whip it/ ‘Cause they sayin’ we already did it.”