by Alex Young and Donovan Farley 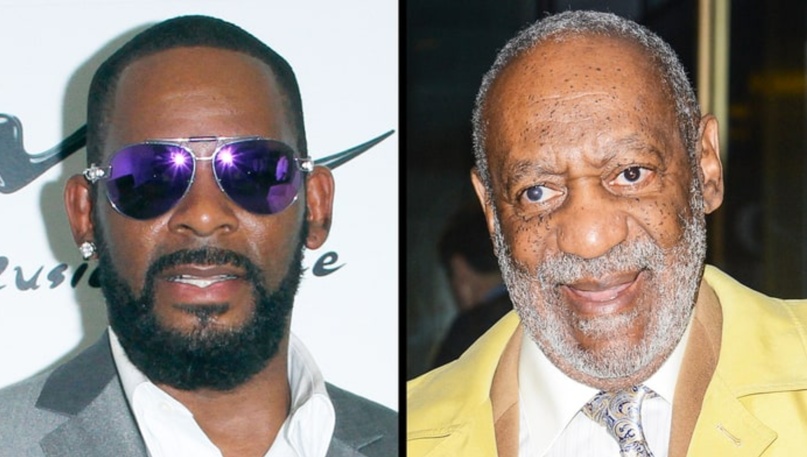 R Kelly has reportedly hired Bill Cosby’s lawyer to help him wade through the latest round of sexual assault allegations leveled against him.

Pressley previously represented Cosby in his own sexual assault case before stepping down last August.

Written by veteran Chicago journalist Jim DeRogatis, the Buzzfeed article alleges Kelly of brainwashing, grooming, and imprisoning six different women at his homes in both Chicago and Georgia. The story came to light after the family of one woman, 19-year-old Jocelyn Savage, reached out to DeRogatis. Three members of Kelly’s inner circle subsequently corroborated the parents’ allegations. Savage’s parents say their daughter has completely cut off communication with them and they fear she is suffering from Stockholm Syndrome.

In a subsequent interview with TMZ, Savage disputed her parents’ account, saying, “I am totally fine. I’m happy where I’m at. Everything is okay with me.” She said she hasn’t spoke to her parents in “five or six months” due to “everything they’ve been causing, problems in my life, saying [I’m a] hostage and being held against my will.” However, she became flustered and refused to answer TMZ’s questions regarding her whereabouts and whether or not she’s with other people.

For his part, Kelly released a terse, threatening statement through his other attorney, Linda Mensch. “Mr. Robert Kelly is both alarmed and disturbed at the recent revelations attributed to him,” the statement reads. “Mr. Kelly unequivocally denies such allegations and will work diligently and forcibly to pursue his accusers and clear his name.”