Police believe his cause of death was suicide 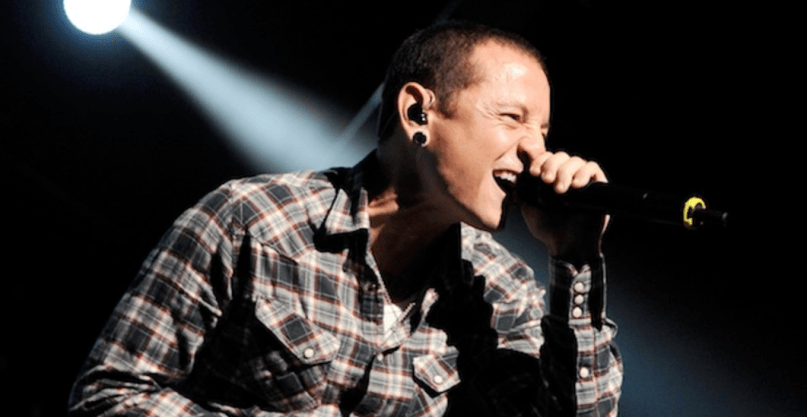 Linkin Park frontman Chester Bennington has died, according to TMZ. He was 41 years old.

Law enforcement officials believe Bennington died by suicide. His body was found hanging inside his residence in Los Angeles shortly before 9:00 a.m. on Thursday.

Mike Shinoda, Bennington’s bandmate in Linkin Park, confirmed the news on Twitter. “Shocked and heartbroken, but it’s true,” he wrote. “An official statement will come out as soon as we have one.”

Shocked and heartbroken, but it's true. An official statement will come out as soon as we have one.

Bennington long struggled with drug and alcohol addiction. He recently lost a close friend in Soundgarden frontman Chris Cornell, who died by suicide in May. Bennington sang “Hallelujah” at Cornell’s funeral. Incidentally, today would have been Cornell’s 53rd birthday.

As frontman of Linkin Park, Bennington sang on some of the most recognizable songs of the early- and mid- oughts, including “In the End”, “Numb”, and “What I’ve Done”. The band’s sophomore release, 2003’s Meteora, remains one of the best selling alt-rock albums of all-time, moving over 27 million copies worldwide. Several Meteora tracks were subsequently remixed by JAY-Z on their 2004 collaborative EP, Collision Course. To date, Linkin Park has sold over 70 millions worldwide and won two Grammy Awards.

Bennington is survived by his six children.