Nathan For You finally returning for fourth season this fall 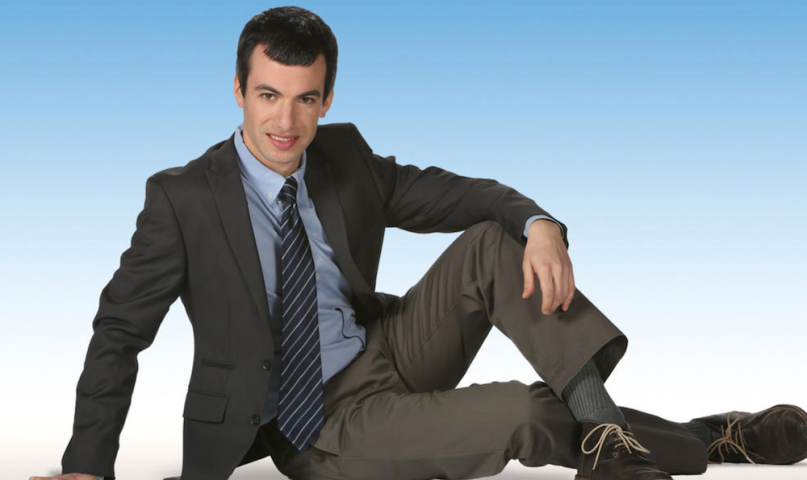 After nearly two years off the air, Comedy Central series Nathan For You is finally returning for its fourth season. The docu-reality show, led by jokester extraordinaire Nathan Fielder, has set a premiere date of September 28th.

Along with a season full of fresh episodes, a one-hour bonus special titled Nathan For You: A Celebration will air a week early on September 21st. The program will reportedly follow Fielder as he reconnects with the show’s past guest stars. For fans who want to get a jump-start on all things Nathan For You, Fielder has a handful of “sneak peek” shows lined up in Vancouver, Seattle, and Portland during the first week of September.

Nathan For You debuted on Comedy Central back in February 2013 to critical acclaim. Each episode sees him using “his business degree and life experiences to help real small businesses turn a profit. But because of his unorthodox approach, Nathan’s genuine efforts to do good often draw real people into an experience far beyond what they signed up for.”

The show’s third season finale aired in December 2015. In the time since then, Fielder has launched a new web series, opened a Summit Ice pop-up to help promote Holocaust education, and performed alongside Mac DeMarco at both FYF Fest 2016 and on Conan just last month.

Hey everyone guess what. Nathan For You returns Sept 28 to Comedy Central

A week before premiere (Sept 21) we're airing a 1 hr special where I check in w/ folks from past eps called "Nathan for You: A Celebration"

Revisit a few choice Nathan For You scenes: