Mac DeMarco jokes about Game of Thrones, Tinder, and more on @midnight: Watch 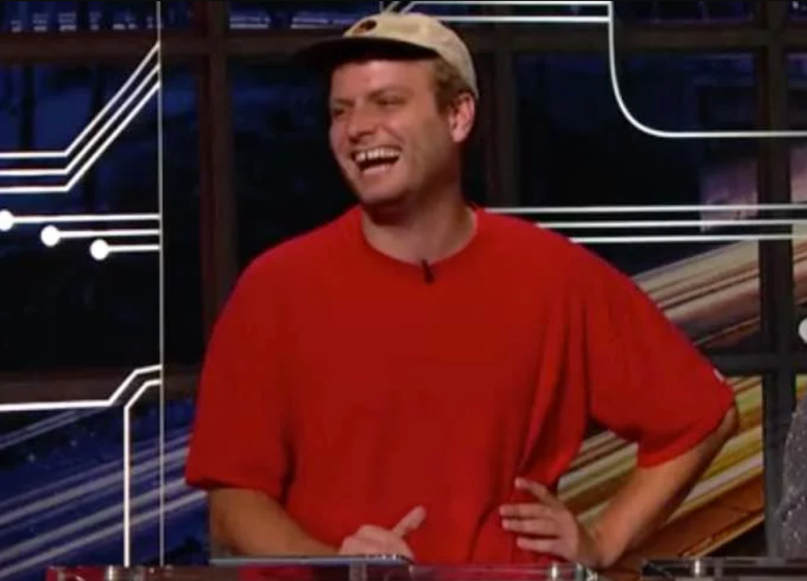 DeMarco, who recently put out an album called This Old Dog, joked about Superman’s controversial mustache, Tinder, emojis, and Game of Thrones. Regarding the latter topic, host Chris Hardwick tasked his panel of special guests to come up with clever puns for #GameOfThronesCelebs (in reference to Ed Sheeran’s random cameo the other week). One of DeMarco’s suggestions? “Tyrell, the Creator.” Yeah, he nailed it.

Check out excerpts from the program below; the whole episode is streaming here.