The four-track project includes a guest appearance from Jeezy 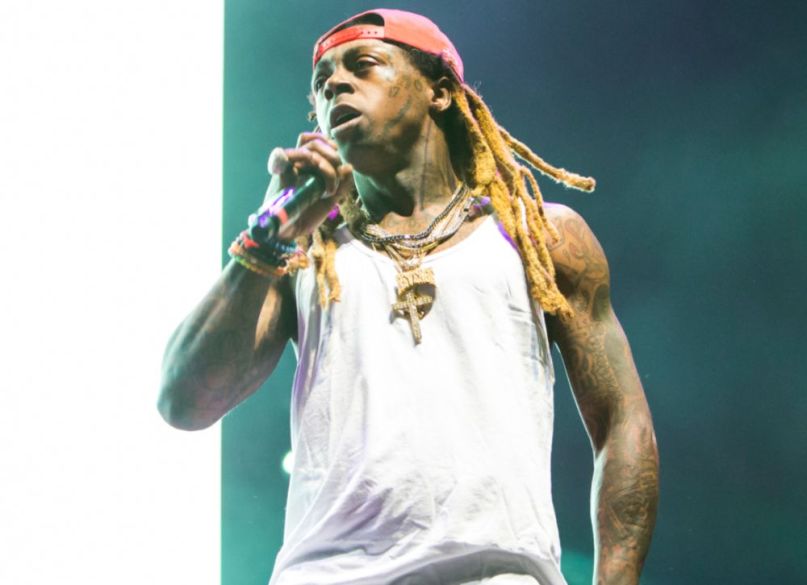 Today, Lil Wayne has shared a surprise EP called In Tune We Trust. Stream it below via Soundcloud.

Tunechi issued a statement alongside the release via Instagram. “I’m STILL trying to fight for my Independence but today I’m saying Fuk it and giving all my fans some new music!” the New Orleans rapper said. “Thanks for being there and patiently waiting while I endure this fight.”

The four-track project includes a feature appearance from Jeezy on the Mike Will Made It-produced “Fireworks” and a previously teased freestyle over popular the Playboi Carti single, “Magnolia”.

In Tune We Trust EP Artwork: