A pair of collaborations appearing on Del Rey's new album, Lust For Life 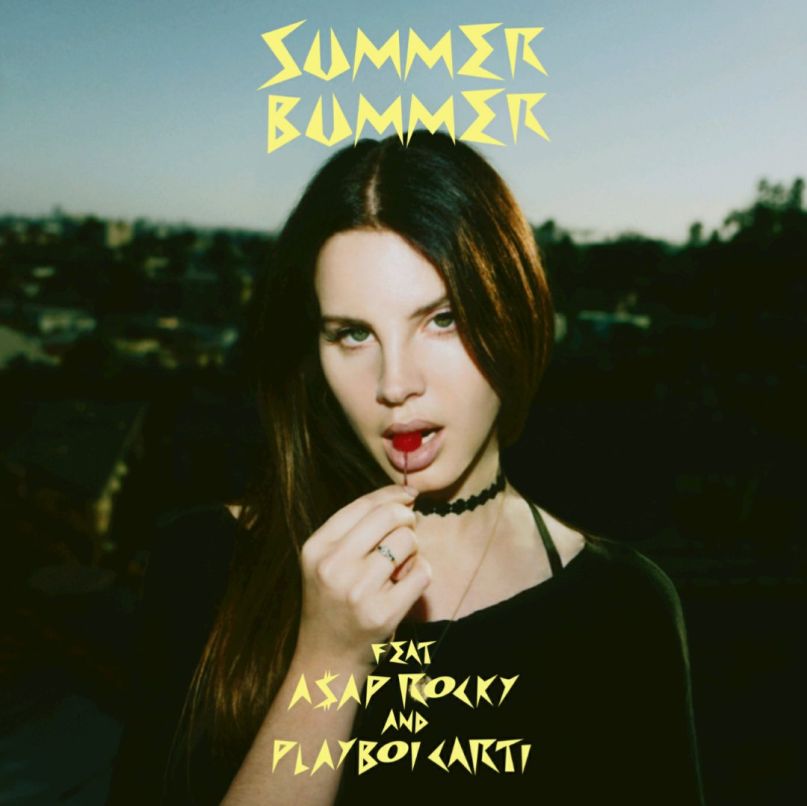 Later this month, Lana Del Rey is set to return with her new album, Lust For Life. Several big names are featured on the tracklist, including The Weeknd (“Lust For Life”), Stevie Nicks (“Beautiful People, Beautiful Problems”), and Sean Lennon (“Tomorrow Never Came”). Rapper ASAP Rocky also cameos on the album, teaming with Del Rey for not one, but two tracks: “Summer Bummer” (which also features Playboi Carti) and “Groupie Love”. Both collaborations were premiered by Zane Lowe on Beats 1 Radio on Wednesday, and you can stream both below.

Lust For Life is out July 21st and pre-orders for the album are now ongoing. Update: Check out the album’s tracklist below.