Sisters claim the images were obtained from a company with an authorized license to sell them. Plus, they only sold two shirts 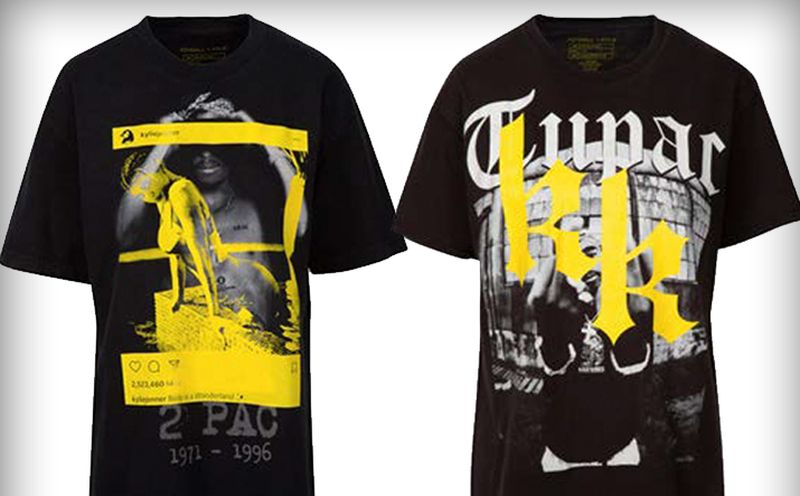 Kendall and Kylie Jenner have responded to photographer Mike Miller’s lawsuit alleging the sisters used his images of Tupac Shakur in their short-lived “vintage” T-shirt line without his consent. In a statement, the Jenners called the allegations “completely baseless,” insisting the photo were obtained from a company with an authorized license to sell them. Also, they only sold two t-shirts (!).

As reported by Sky News, the statement reads:

“The allegations made are completely false and the lawsuit is baseless. Canada Inc, the licensee manufacturer of the K + K brand, purchased a very small quantity of vintage T-shirts with performer images already on them. Only two Tupac T-shirts were sold before being pulled from distribution. Canada Inc did not copy anyone’s image, remove any copyright notice from any image, or attempt to exploit Mr. Miller’s claimed right of publicity.”

(Read: A Tale of Two Jackets: Inside the Music Merchandise Wars)

From Miller’s perspective, however, the Jenners “misappropriated and wrongfully exploited” his work and willfully used his photography without the intent to obtain his authorization. As Rolling Stone points out, Miller’s lawyer, Scott Alan Burroughs, has noted the photographer registered his Tupac images at the US Office of Copyright and could receive $150,000 in statutory damages per photo.

To top it all off, in a separate statement Jenner representative Todd Wilson has also likened the lawsuit to “suing an actor for being in a movie” in another attempt to deflect blame for the sister’s blatant cultural appropriation. Wilson added that neither Jenner sister had a role in the actual creation of the clothes.