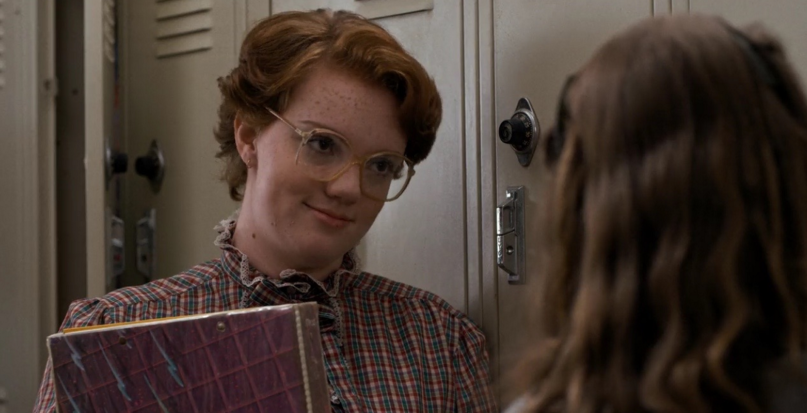 For fans of Stranger Things, perhaps the only real criticism with season one was the unresolved story line surrounding the death of Barb Holland. No one really seemed to care when Nancy’s best friend went missing, instead focusing their efforts on finding young Will Byers. Her dead corpse was ultimately discovered by Nanc in the Upside Down without shedding even a tear. For their part, the Duffer brothers acknowledged they could have given Barb a better storyline, but ruled out the idea of her returning for season two.

Well, leave it the Television Academy to finally give Barb the justice she deserves.

Shannon Purser, the actress who portrayed Barb, received a surprise Emmy nomination for Outstanding Guest Actress in a Drama. “Wow. I am so incredibly honored. Thank you so much,” Purser tweeted after learning of her nomination.

Wow. I am so incredibly honored. Thank you so much. Congratulations to all the other incredible nominees. @TheEmmys