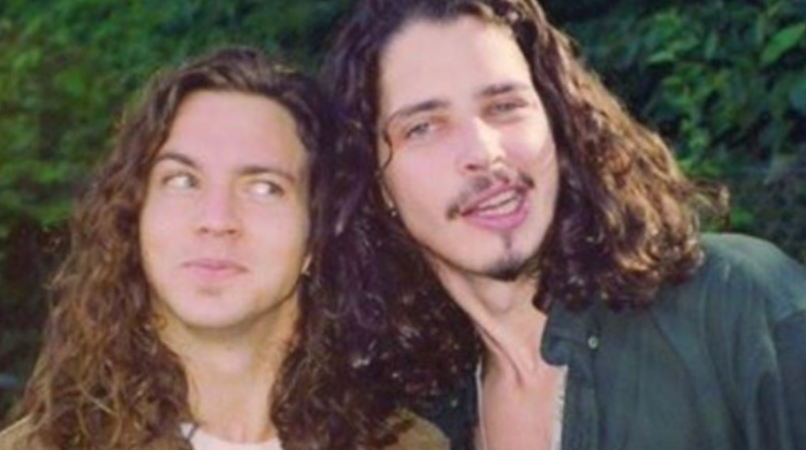 The world is still reeling from the loss of Chris Cornell, legendary Soundgarden and Audioslave frontman, who passed away in May this year at just 52 years old. The great Eddie Vedder is among those still publicly mourning his death and commemorating his life; another video has surfaced of the Pearl Jam frontman performing a teary tribute to Cornell, both a fellow grunge pioneer and close personal friend.

Filmed at Firenze Rocks Festival in Italy last month, Vedder can be seen delivering a stirring acoustic rendition of 1991 track “Black”. In the video, you can see a visibly teary Vedder leading an equally emotive crowd through a beautiful singalong; just watching the video is enough to make you sob, in spite of its shakiness.

Though it’s not in the original recorded version of the song, Vedder has long been known to add additional lyrics to live versions of “Black”. Here, his voice begins to crack as he repeats the words “We belong together” over the audience’s humming, concluding the song by crying out, “Come back, come back, come back.”

“Black”, from Pearl Jam’s groundbreaking debut album Ten, is widely regarded as one of the most intimate, heartbreaking songs across the band’s entire lifespan, now nearing three decades. The group famously considered the song so powerful and personal that they refused to flog it as a single, despite its massive commercial and critical success.

Vedder has been among the most vocal musicians in the wake of Cornell’s passing. This marks the latest in a long string of heartfelt musical tributes, which also include a cover of Brandi Carlile’s “Again Today“, Fugazi’s “I’m So Tired” and many more throughout his solo European tour.