Daniel Craig will return as James Bond for 2019 film

After a year of negotiations, the sixth man to play 007 returns yet again 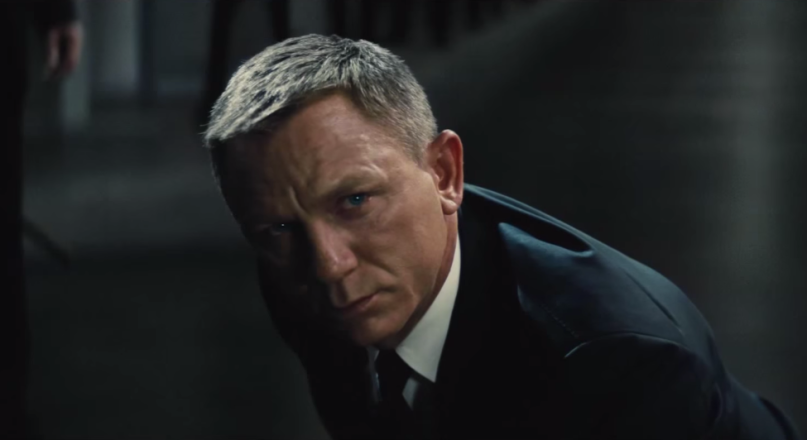 Well, this has been annoying: After over a year of rampant speculation and a litany of casting rumors, Eon Productions, MGM, and Daniel Craig have all finally, mutually, and officially agreed to reunite for another adventure, due out November 8th, 2019. The news was first reported by the New York Times, citing two sources briefed on the matter.

The news comes less than 24 hours after the two studios confirmed the release date of their next 007 adventure on Monday. This will mark Craig’s fifth film as Bond, following Casino Royale, Quantum of Solace, Skyfall, and Spectre.

(Ranking: Every James Bond Theme Song From Worst to Best)

Well, at least we won’t be seeing Billy Elliot drinking martinis. In the meantime, the studio will have to find a director, though they might want to give Mr. Christopher Nolan a call if they haven’t already.