Another collaboration from the English rockers' Kaleidoscope EP 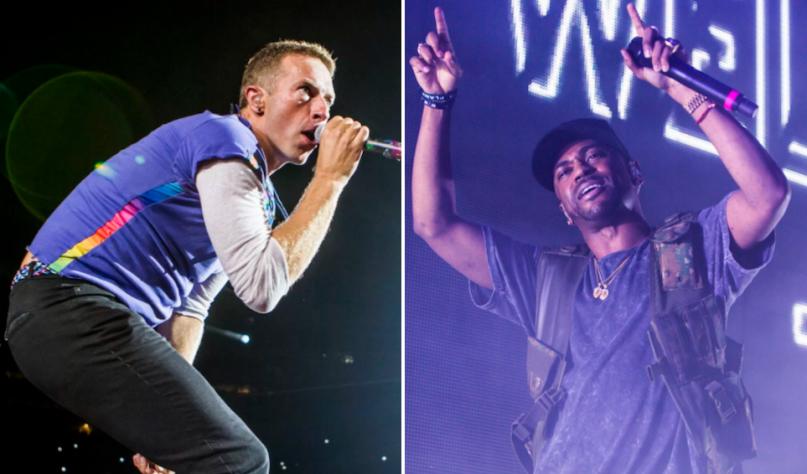 Today, Coldplay digitally release their new EP, Kaleidoscope, which means we can now hear the one song they hadn’t previously unveiled. This one is called “Miracles (Someone Special)”, and no, it’s not a remake of “Miracles” from the Unbroken soundtrack. Nor is it a cover of Insane Clown Posse. Instead, it’s a collaboration with Big Sean, who shows up to drop a verse encouraging self-confidence and pride. Take a listen below.

You can listen to or purchase the entirety of Kaleidoscope here. You can also check out the lyric videos for “Hypnotized”, “All I Can Thing About Is You”, “Something Like This (Tokyo Remix)” with The Chain Smokers, and “A L I E N S”, co-written and co-produced by Brian Eno.