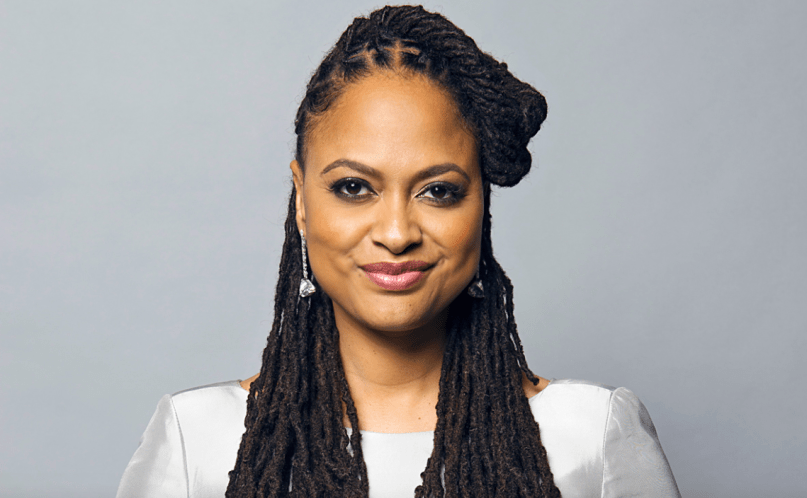 Ava DuVernay took a long, hard look at the American prison system with her Academy Award-nominated Netflix documentary 13th. Now, the acclaimed filmmaker and the streaming giant are teaming up once again to explore one of the greatest miscarriages of justice in the country’s history by telling the tale of the Central Park Five.

DuVernay has signed on to write and direct a five-part miniseries about the notorious 1989 rape case, according to The Hollywood Reporter. Each episode of the series will focus on one of the five black teenagers who were wrongly convicted of brutal sexual assault and spent over a decade in prison. In 2002, DNA evidence exonerated the men and they were finally freed. The story will follow them from 1989 until 2014, the year they finally won their decade-long lawsuit against New York City and were award $41 million.

In a statement, the filmmaker said she was “overjoyed” to be once again working with Netflix on an examination of the US justice system. “The story of the men known as the Central Park Five has riveted me for more than two decades,” DuVernay said. “In their journey, we witness five innocent young men of color who were met with injustice at every turn — from coerced confessions to unjust incarceration to public calls for their execution by the man who would go on to be the president of the United States.”

Yes, 45 himself may be featured in the miniseries, as he was extraordinary vocal regarding his belief in the five men’s guilt. He even spent a reported $85,000 on full-page ads in New York’s major newspapers calling for the reinstatement of the death penalty. Despite the fact that another man confessed to the rape in 2002, all five men were freed, and they successfully sued NYC, Drumpf has referred to them as guilty as recently as last year.

Serving as executive producers alongside DuVernay will be Jeff Skoll and Jonathan King from Participant Media, Oprah Winfrey and her Harpo Films, and Jane Rosenthal and Berry Welsh from Tribeca Productions. If rumors are true, this isn’t DuVernay’s only production currently in the works at Netflix; she’s reportedly also developing a buddy comedy co-starring Rihanna and Lupita Nyong’o that’s being written by Insecure’s Issa Rae, a dream collaboration that started as a Twitter meme.