Plus, Mensa's long-awaited debut album is dropping this summer 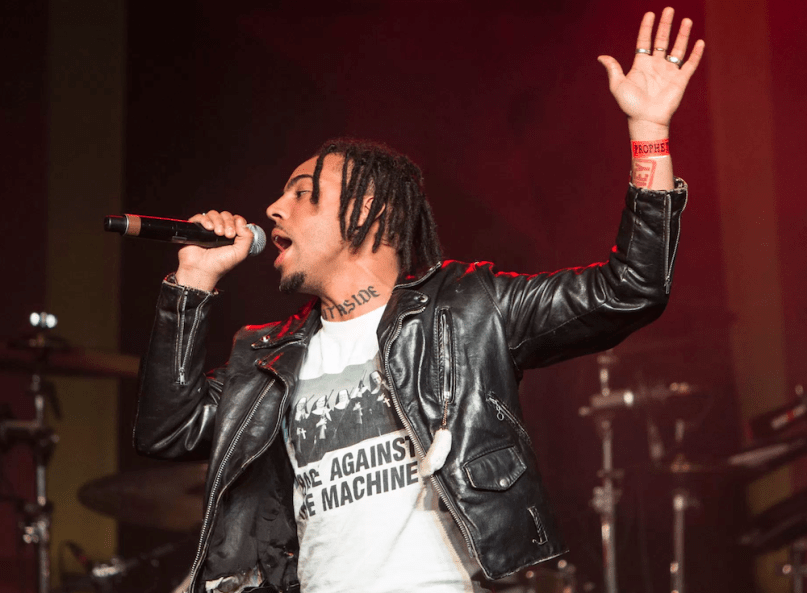 After lending a rhyme or two to fellow SaveMoney crew members Joey Purp and KAMI, Chicago’s Vic Mensa is back today with a project all his own: a surprise EP called The Manuscript. It’s available to stream below via Apple Music and Spotify.

The Manuscript follows Mensa’s 2016 EP, There’s Alot Going On, and his 2013 mixtape, INNANETAPE. It spans four tracks, including collaborations with G.O.O.D. Music affiliates Pusha T (“OMG”) and Mr Hudson (“Almost There”). There’s also a song with the Bob Dylan-parodying title “Rollin’ Like a Stoner” and guest production from Pharrell.

Artwork for the release, seen below, seems to suggest that there may be a sequel or companion EP in the future. A press release also notes that Mensa’s long-awaited debut album is dropping this summer.