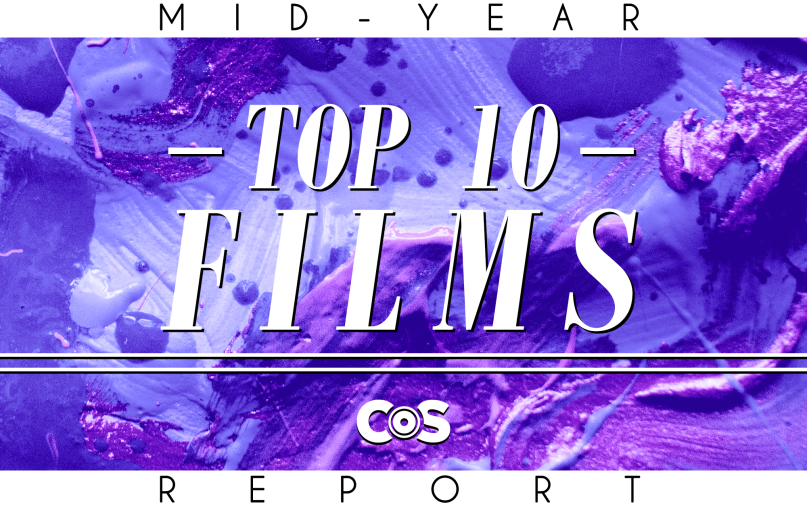 We’re starting to have the sneaking suspicion that 2017 is going to go down as a pretty great movie year. And yeah, if you were to gesture at the last month or so of film reviews on this site as a counterpoint to our enthusiasm, we can’t exactly disagree. But at this point, bloated franchise movies have become as perennial as death and taxes, so we’re choosing to focus on the good stuff instead. The movies we’ve loved, enjoyed, and cared enough about to argue over. The ones we’ve continued to mull over for months. The ones that play with genre in fresh and exhilarating ways or give new life to overplayed styles of filmmaking.

And those are just the ones we were able to fit onto a mid-year top 10 list. That doesn’t account for the movies that we greatly appreciated and just missed the cut, like T2 Trainspotting and John Wick Chapter 2 and Guardians of the Galaxy Vol. 2. (It’s been a pretty damn great year for sequels, all things considered.) Or the films that we lauded but were disqualified due to the delays between their wide US releases this year and their actual, limited releases in 2016 or earlier (Your Name, My Life as a Zucchini, I Daniel Blake). As always, there’s a wealth of quality cinema to be found if you’re willing to look for it, and streaming services have made it as easy as it’s ever been to do exactly that.

After much debate among our film critics, we’ve narrowed our favorites down to 10, with the caveat that any film on this list had to have been released, or slated for release, by June 30th. (A Ghost Story missed the deadline by one week, but trust us, it needs to be seen as soon as possible.) With that said, please feel free to holler at us about your favorites that we omitted, or join us in grousing about how nobody went and watched The Lost City of Z in theaters. This is our best and most honest reflection of the movies that you need to see by year’s end, as of now, and we’ll see you in December for round two after new movies by Denis Villeneuve and Kathryn Bigelow and Darren Aronofsky and Rian Johnson and Christopher Nolan and Sean Baker and Lynne Ramsay and Yorgos Lanthimos and Martin McDonagh and the Safdies and Taika Waititi and George Clooney and Tomas Alfredson and…