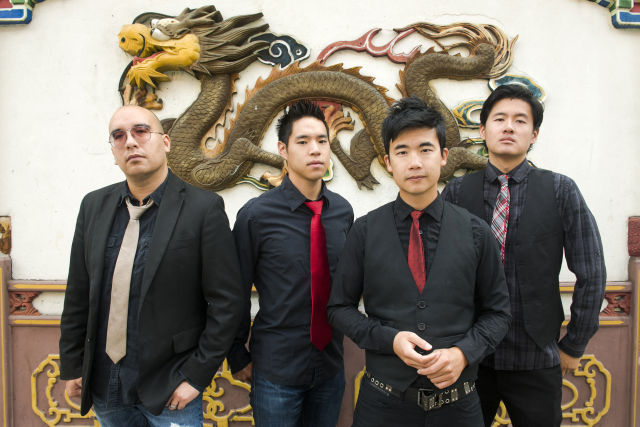 The Supreme Court chose not to consider Universal Music’s 10-year-old copyright dispute over a baby dancing to Prince’s “Let’s Go Crazy”. However, the country’s highest court did weigh in on another music-related case, this involving an Asian-American rock band called The Slants and their right to call themselves a disparaging name.

The band filed a lawsuit after the U.S. Patent and Trademark Office rejected the band’s trademark registration, citin the Lanham Act, which prohibits any trademark that could “disparage … or bring … into contemp[t] or disrepute” any “persons, living or dead,” according to NPR. The Slants say they want to reclaim the offensive slur and give it a positive connotation.

A federal court initially sided with The Slants, and today the Supreme Court did so too, unanimously, in fact. According to an opinion written by Justice Samuel Alito, “The disparagement clause violates the First Amendment’s Free Speech Clause. Contrary to the Government’s contention, trademarks are private, not government speech.”

Beyond giving The Slants the legality to trademark their name, the Supreme Court’s ruling also has implications for several larger trademark disputes. Perhaps most notably is Washington’s NFL franchise, the Redskins, which saw their trademark registration canceled in 2014 after the U.S. Patent and Trademark Office deemed their name as “offensive.”