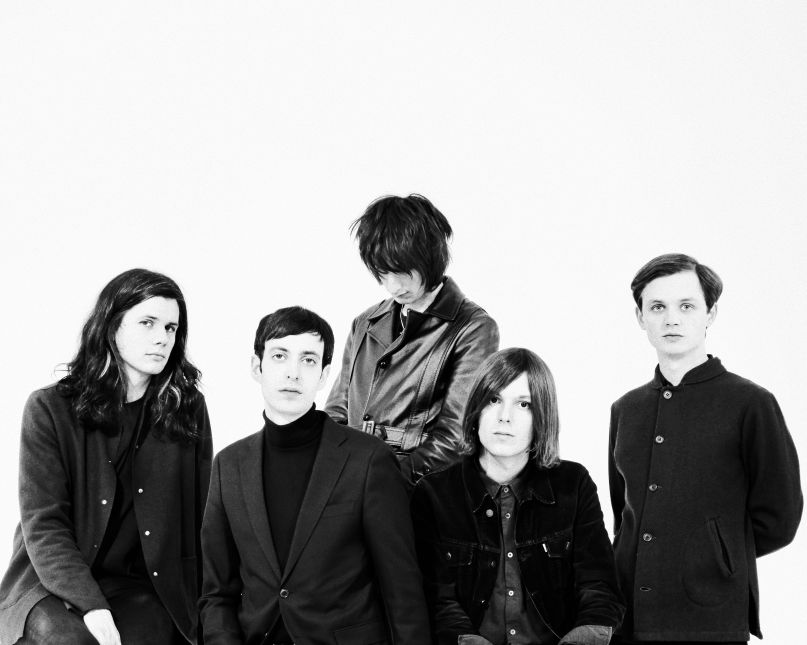 The Horrors return today with “Machine”, their first piece of new material in three years. In the time since their last album, 2014’s well-received Luminous, it seems the English natives have dived deep into the catalogs of Nine Inch Nails and Marilyn Manson.

Here, industrial rock replaces their bleary-eyed gothic rock of yesteryear, resulting in a sound that’s harsh, metallic, and cold like — you guessed it — a piece of machinery. The track was recorded at The Church Studios in London and produced by Paul Epworth (FKA twigs, Crystal Castles). Stream it down below.

The Horrors recently wrapped up a European tour opening for Depeche Mode, but so far have shared no plans of an upcoming album.