The 10 Best Bands with Siblings 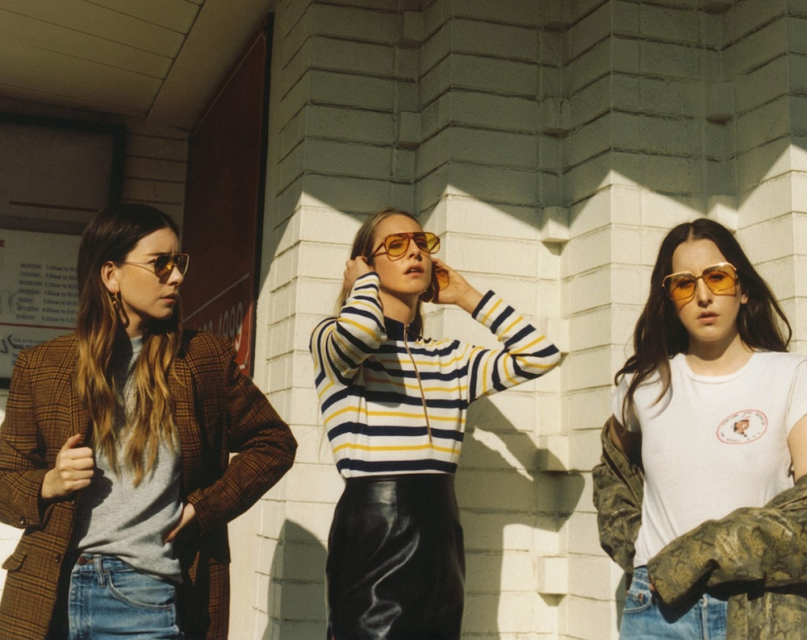 For a lot of us, our brothers and sisters are the first enemies we ever had. They take our stuff, they call us names, and they blame us for the scribbles they drew on the wall and get away with it. While sibling relationships might start out rough, they very often don’t stay that way (although sometimes they sure do). The similarly aged kid you grew up with and share blood with might even become one of your best friends. As you grow older and closer, you know what they’re going to say before they say it, how’ll they’ll react to a variety of situations, and how they’re feeling based on a subtle change in posture or a facial expression.

These are also the qualities that make for a successful band: A group is at its most functional when its members are on the same page at every possible level, and while that type of connection is possible with people who have different last names, it might be even stronger between musicians who are thinking of the same people when they say “mom and dad.”

That’s a relationship the members of HAIM surely understand, and that’s got to be part of the reason why Este, Danielle, and Alana Haim (and let’s not forget drummer Dash Hutton) make up one of the most engaging bands in modern pop. In celebration of the group’s sophomore album, Something to Tell You, we decided to explore other fantastic bands that feature siblings and boil them down into a Top 10. You could perhaps make an equally talent-stuffed list just from acts we didn’t include in our countdown (The Replacements, Cage the Elephant, and The Carpenters come to mind), so feel free to tell us about our most egregious omissions in the comments below.

[Editor’s Note: Absolutely Ray and Dave Davies and The Kinks need to be in here. Thanks to the comments section for catching our oversight. Cheers! –Matt Melis]