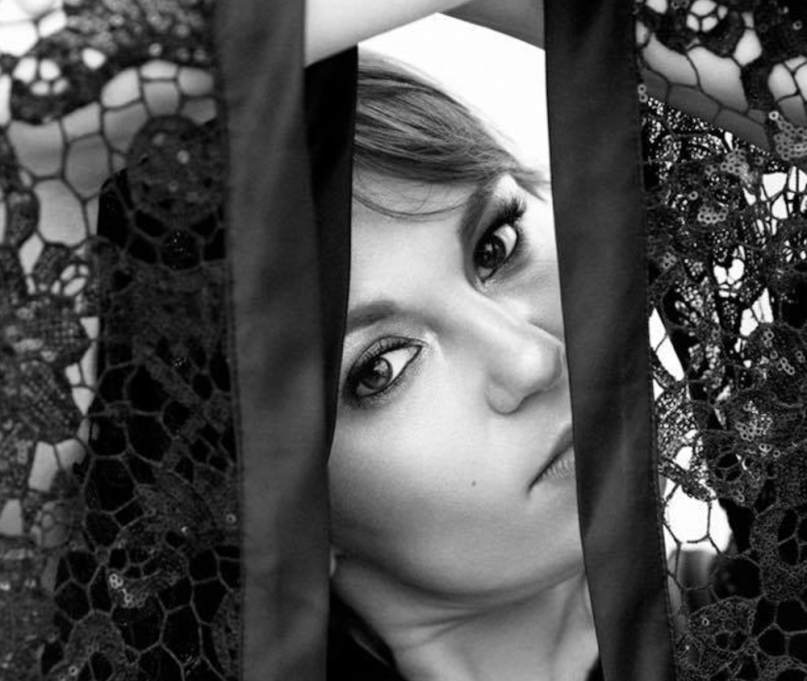 As we noted last month, Adult Swim’s latest Singles series now runs all year long, instead of for just a few months as past incarnations did. The 2017 collection promises fresh material from an eclectic group of acts, including Run the Jewels, Brian Eno, Julian Casablancas, Thundercat, and Explosions in the Sky.

Already we’ve heard “Sooo Bad”, the crunchy and clattering contribution from Sad13, the solo project from Speedy Ortiz’s Sadie Dupuis. Now, Adult Swim’s gifted us with a tune that inhabits the opposite side of the musical spectrum: “Frostbite” by Polaris Music Prize-winning folk artist/throat singer Tanya Tagaq. Equal parts chilling and ethereal, it sounds like something born amidst the icy landscapes just beyond the wall on Game of Thrones.

Hear it below and/or here.

Tagaq’s last album came with Retribution in 2016. She and Adult Swim previously teamed up on last year’s NOISE compilation, which also featured Arca and Pharmakon.