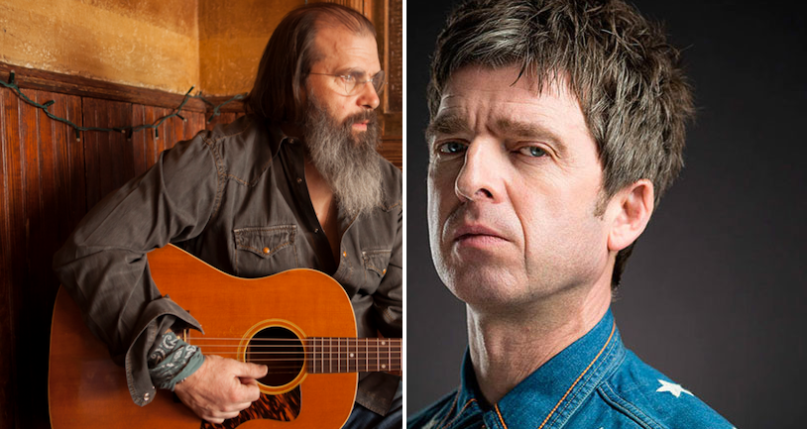 Steve Earle has been around the block once or twice, an outlaw country icon since the ’80s, sober since the late ’90s, and an actor since the early ’00s. In a new profile for the Guardian centered around his upcoming album, So You Wanna Be an Outlaw, Earle touched upon these topics, and revealed some beef-worthy opinions along the way.

After discussing spending upwards of $1,000 a day on drugs and how his stint on The Wire required little acting because “I was playing a redneck recovering addict,” Earle got into English Premier League soccer. It turns out he’s an Arsenal fan. It’s not because he doesn’t like Manchester City, however; rather, it’s because Noel Gallagher does.

“I dislike Man City because it is Oasis’s club. Noel Gallagher is the most overrated songwriter in the whole history of pop music,” Earle declared. “They were perfect for the Brit press because they behaved badly and got all the attention. Blur were really great. That guy Damon Albarn is a real fuckin’ songwriter.”

Earle didn’t stay on the topic of Britpop for long, however, shifting the conversation to modern country and why he feels a rapper like Kendrick Lamar is more authentic. “The best stuff coming out of Nashville is all by women except for Chris Stapleton. He’s great,” Earle said. “The guys just wanna sing about getting fucked up. They’re just doing hip-hop for people who are afraid of black people. I like the new Kendrick Lamar record, so I’ll just listen to that.”

So now we know Steve Earle is listening to Kendrick Lamar, Blur, and Margo Price. There’s plenty more to learn in the Guardian story, including why he’s been married seven times to six women and what it’s like raising an autistic son, so read more here.