Ranking: Every Radiohead Song from Worst to Best

Over 160 songs and everything in its right place 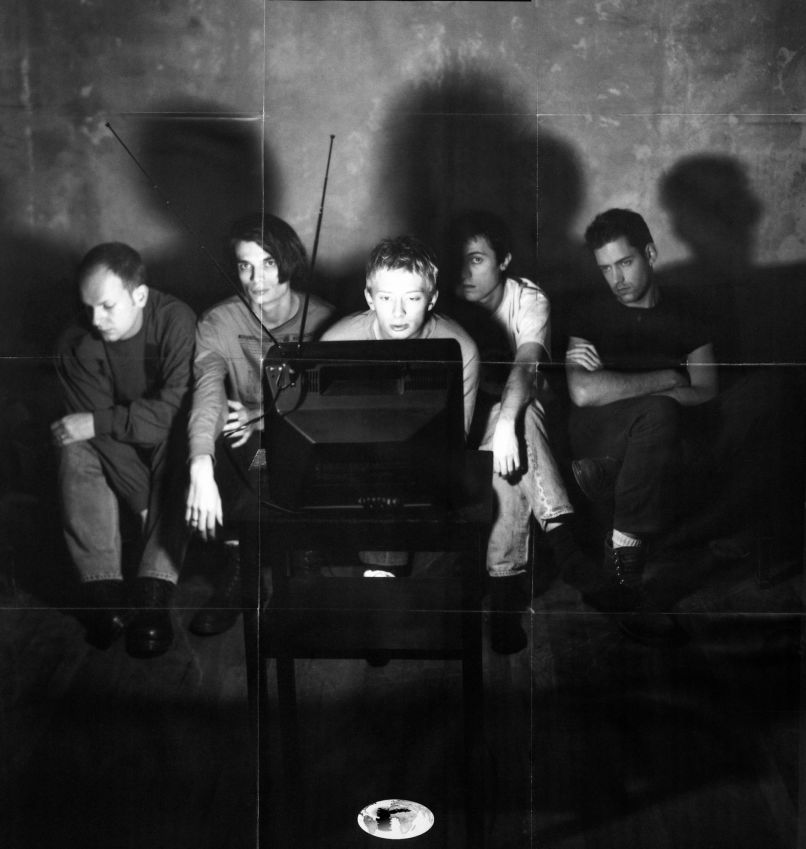 A staff ranking of Radiohead’s nine albums isn’t the easiest activity to partake in. There are different eras in the band’s 24-year recording history that make it difficult to compare one album to the next. Inevitably, there will be disagreements, leading to punch-ups at weddings, sulking, and feeling like a real creep. When the dust settles, you can only hope that with a bit of reasoning and compromise that you’ve compiled the best order. The Fab Five of Thom Yorke, Jonny Greenwood, Colin Greenwood, Ed O’Brien, and Phil Selway have quite the track record.focu

Now imagine us ranking the songs. The top and bottom tiers were pretty evident (in our opinion), but how do you figure out where to place “Lewis (Mistreated)” and “Gagging Order” among their catalog of album tracks? The added “problem” of there being so many strong songs doesn’t help the matter. Despite the obstacles, we pulled it off: Radiohead’s 162 songs have been ranked.

Yes, this list includes the previously unreleased cuts from last week’s OK Computer OKNOTOK 1997-2017. No, it does not include songs that have not been officially released in completed studio form. No, it does not include different-sounding demos (“Thinking About You”) or alternate versions (the Amnesiac draft of “Morning Bell” notwithstanding). Yes, it does include some of the best music of the past 25 years. Please let us know your feelings below although I can practically hear you Radioheadz typing already. Hopefully, you found everything in its right place.