Due to complications caused by a sickle cell anemia crisis 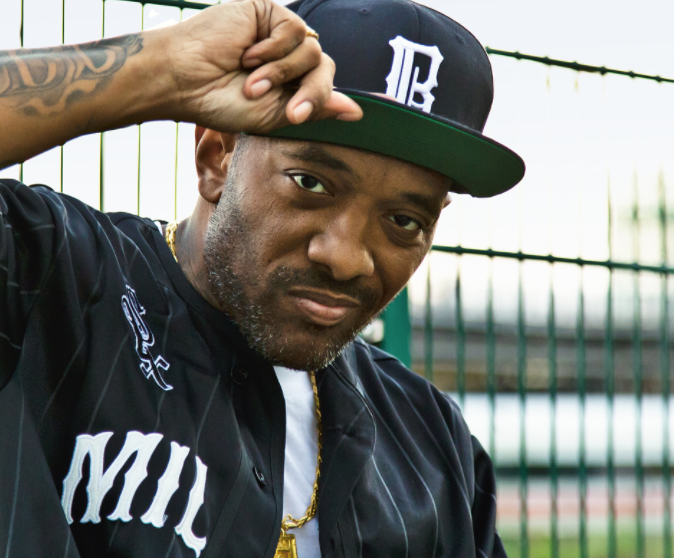 The 42-year-old rapper “was hospitalized a few days ago in Vegas after a Mobb Deep performance for complications caused by a sickle cell anemia crisis,” according to a statement. “As most of his fans know, Prodigy battled the disease since birth. The exact causes of death have yet to be determined.”

Prodigy was born Albert Johnson in New York on November 2nd, 1974. Even in his early years, he was already surrounded by a network of musicians, including a grandfather who played saxophone and clarinet alongside Duke Ellington and Dizzy Gillespie and a mother who was a former member of ’60s girl group The Crystals.

In 1992, Prodigy and Havoc linked up to form Mobb Deep. The Queens-based duo went on to become one of the most iconic East Coast hip-hop outfits as well as one of the most commercially successful. Altogether, they’ve sold over three million records worldwide, with their music being lauded for its gritty and raw portrayal of street life in New York City, not unlike the works of peers Notorious B.I.G., Wu-Tang Clan, and JAY-Z. In particular, Mobb Deep’s sophomore LP, 1995’s The Infamous, and 1996’s Hell on Earth are their two biggest blockbusters, with the former spawning singles “Shook Ones Pt. II” and “Survival of the Fittest” and the latter boasting hits in “Still Shinin'” and “Drop a Gem on ‘Em”.

Mobb Deep, who were embroiled in the infamous East Coast vs. West Coast hip-hop rivalry, enjoyed a steady stream of releases until about 2006. Following internal disputes between Havoc and Prodigy, the two-piece called it quits in 2012. The hiatus didn’t last long, however, as Mobb Deep reconciled and reconvened to issue their eighth (and ultimately final) studio effort, The Infamous Mobb Deep, in 2014.

Outside of his work with Mobb Deep, Prodigy dropped a number projects of his own, such as collaborative albums with The Alchemist (Albert Einstein in 2013) and solo efforts like 2000’s H.N.I.C. and its two sequels, and 2007’s stellar Return of the Mac. In 2011, Prodigy also put out an autobiography called My Infamous Life: The Autobiography of Mobb Deep’s Prodigy.

Prodigy also had a few run-ins with the law throughout his life. In 2007, he was handed a prison sentence of three-and-half years for illegal possession of a firearm; he was released in 2011.