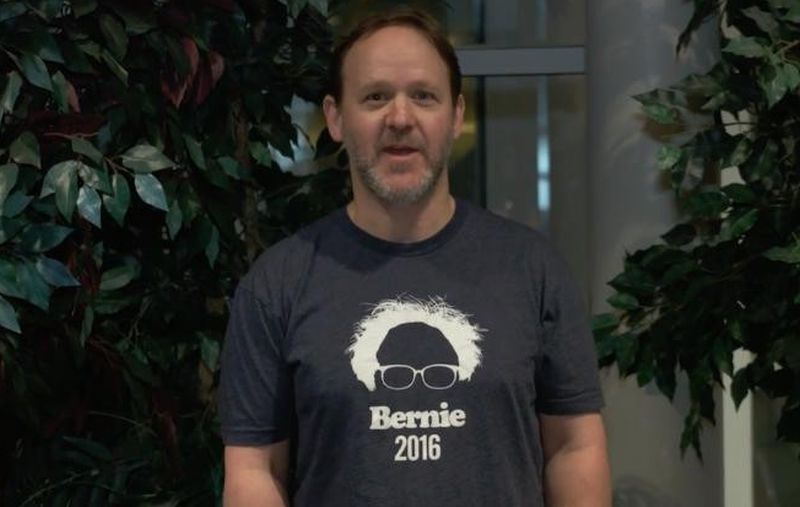 Phish drummer Jon Fishman has followed in the footsteps of Blur drummer Dave Rowntree by making a successful foray into politics. During a nonpartisan election on Tuesday, he earned a seat on Lincolnville, Maine’s five-member selectboard.

(Read: Let’s Cool It with the Full Album Performances, Alright?)

Fishman and filmmaker Josh Gerritsen were the top two vote-getters in the local election to fill two vacant seats on the board. Fishman has lived in the seaside town for the past decade with his wife and five children. He received 356 votes to Gerritsen’s 370, as the pair beat out local historian Sandy Delano, who brought in 227 votes.

The drummer said he was inspired to run for office by the campaign of former presidential candidate Senator Bernie Sanders. He was active supporter during the Vermont Independent’s run, speaking and performing at rallies leading up to the election. Sanders is a Phishhead himself, having praised the band during a rally in Maine during the campaign.

The local board will have to accommodate Fishman’s busy summer schedule while he’s on the road with Phish. The jam band is hitting a few Midwest dates in July ahead of a 13-night residency at New York’s Madison Square Garden. Check out their full itinerary here.