Migos’ next album Culture 2 to be released in October

Less than 12 months after the trio's smash hit Culture 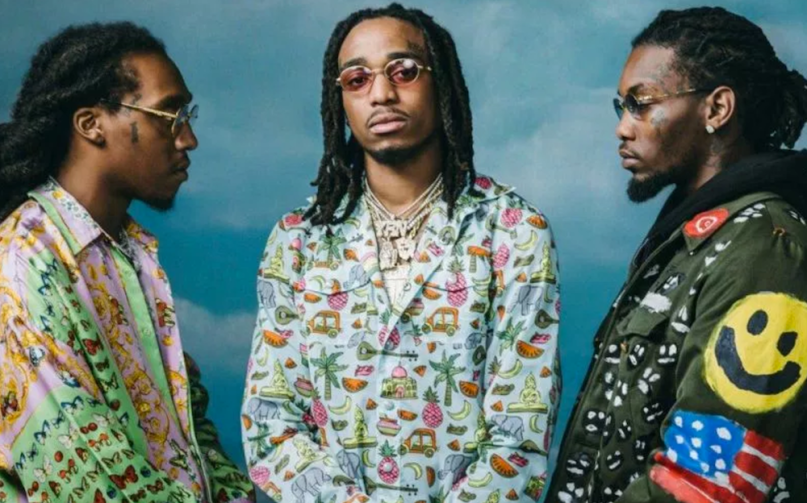 Migos had a pretty eventful evening at the BET Awards this past weekend, performing a pair of songs as well as nearly brawling with both Chris Brown and Joe Budden. Today, even more news has come out of the Migos camp: their next album, Culture 2, is scheduled to be released in October.

The group’s own Offset made the big reveal during a recent on-camera interview with The Hollywood Fix, as Hypebeast points out. The new album would mark the Georgia hip-hop trio’s third overall, and, if the October date holds true, would be Migos’ second LP of 2017 following the acclaimed Culture in February.

Recently, Migos have hit the studio with a number of A-list collaborators, including Calvin Harris, DJ Khaled, and Katy Perry.

Watch the interview below (the album news comes around the 4:18 mark), followed by a few Culture hits to get you hyped and ready for the fall.