Another preview of upcoming album Melodrama, which arrives next week 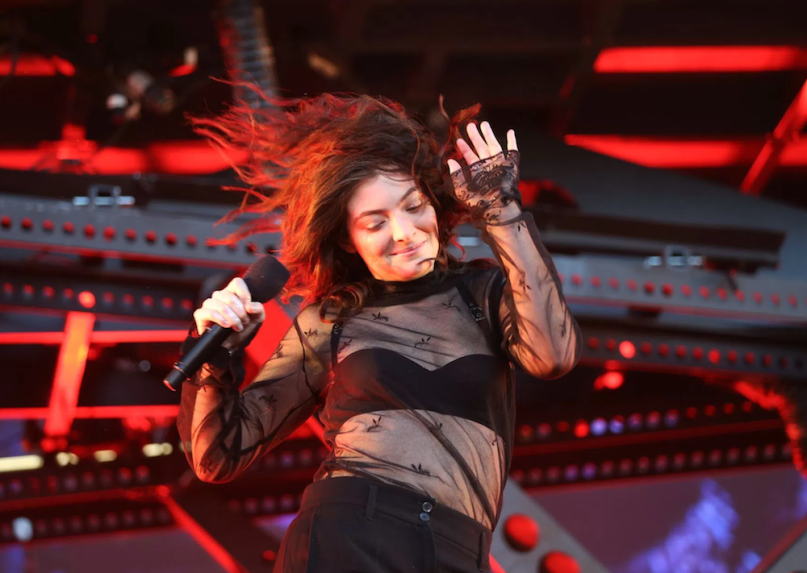 Last week, Lorde sought to find the “Perfect Places” for clubbing and catharsis, referring to both a physical location as well as state of mind where just for one night, worries melt away and anything goes. Now, on “Sober”, her latest song off upcoming album Melodrama, the New Zealand pop star is having a brief instance of clarity and freaking out at the thought of her dance-filled evening coming to an end.

“King and Queen of the weekend/ Ain’t a pill that could touch our rush/ But what will we do when we’re sober?” Lorde sings during the chorus of the synth-soaked, island-tinted track. “Sober” is that moment when your conscience creeps in at 3 a.m. and slugs you with a hard truth: Eventually the sun will rise again and you won’t be able to hide from your problems anymore.

Take a listen below. In a series of tweets this morning, Lorde also explained how she and co-producer Jack Antonoff came up with the song together.

i wanna tell you about sober

so the first inklings of sober came to me in the back of an uber, and then properly at jack and lena's kitchen table. i BOLTED to the studio

came up with the "midnight, lose my mind" pitched sample on a sinfully hot day in palm springs and also started sober II that day as well

but this song was so important to me because it felt like pop music i hadn't heard before, this sprawling brass & strange vocal syncopation

& i think we expressed the emotions so purely- it's leaning & drawling, juvenile & triumphant – impressing someone then embarrassing urself

Lorde previously debuted “Sober” live during a pre-Coachella show in April. Along with the track, she’s announced a new batch of fall tour dates in Europe, Australia, and New Zealand; they follow a busy summer spent on the festival circuit. Melodrama arrives in stores on June 16th.