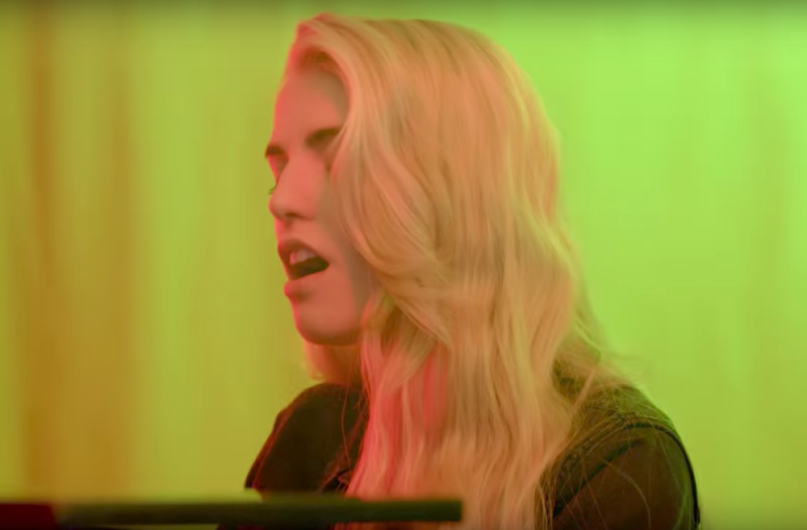 On June 9th, CoSigned indie pop outfit London Grammar will issue their latest album, Truth Is A Beautiful Thing. Their second full-length following 2013’s If You Wait, it’s being teased today with not one, but two music videos for single “Oh Woman Oh Man”.

Both are the product of Tony Kaye, a director known for his work on the Oscar-nominated film American History X and Grammy-winning visuals for the Red Hot Chili Peppers and Johnny Cash. They feature poignant footage of the band performing the song as well as random images of children, candles, and skulls, among other things. Check them out below.

“’Oh Woman, Oh Man’ mirrors the question of identity, and to what extent gender plays a role in it,” London Grammar singer Hannah Reid commented in a statement. “We were lucky enough to work with the legendary Tony Kaye on this video, who handled these themes and questions with passion and sensitivity.”

For more of Truth Is A Beautiful Thing, hear “Rooting For You”, “Big Picture”, and the title track.