Another man, Max Harris, was also arrested on Monday 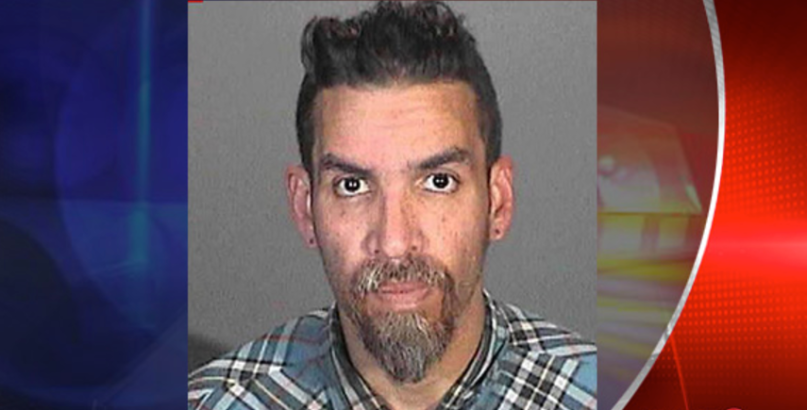 In December 2016, 36 people were killed when a fire broke out at an Oakland, CA artist commune/warehouse space known as the Ghost Ship. Now, the manager of the Ghost Ship, Derick Almena, as well as his “second-in-command,” Max Harris, have been arrested and charged with 36 counts of involuntary manslaughter, according to KTVU.com. If convicted of all charges, both Almena and Harris face 39 years in prison.

At the time of the fire, the Ghost Ship lacked proper permits and was under investigation for its cramped conditions, electrical wiring issues, and unlicensed interior building structures. The venue also lacked sprinklers and working smoke detectors. There’s also no record of any permits were obtained allowing the Ghost Ship to legally host entertainment events.

Alameda County District Attorney Nancy O’Malley held a press conference on Monday afternoon to announce the full extent of the charges filed against Almena and Harris. She told reporters that the men “knowingly created a fire trap,” according to the Mercury News.

Court documents submitted by Alameda County DA investigator Cristina Harbison said, “Almena substantially increased the risk to those living, working or visiting the building by storing enormous amounts of flammable material inside the warehouse. Residents reported that if they put anything in their individual living spaces that did not conform to Almena’s idea as to how the warehouse should look, he would order it to be removed.”

“Their reckless actions were the proximate cause of the death of the 36 individuals trapped inside the warehouse when the fire started,” Harbison added.

Attorneys for Almena promised to “vigorously defend” their client, saying, “We believe that these charges represent no less than a miscarriage of justice, and we are confident that this attempt to make a scapegoat out of our client will fail.”

In an interview with TODAY that took place in the aftermath of the fire, Almena refused to take responsibility, saying, “I’m only here to say one thing: That I am incredibly sorry. And that everything that I did was to make this a stronger and more beautiful community, and to bring people together. People didn’t walk through those doors because it was a horrible place.”

“I signed a lease and I got a building that was to city standards, supposedly. And I was lured into something that I had to constantly,” Almena later added.

Below, revisit Almena’s interview with TODAY: