Another listen at the upcoming Kaleidoscope EP 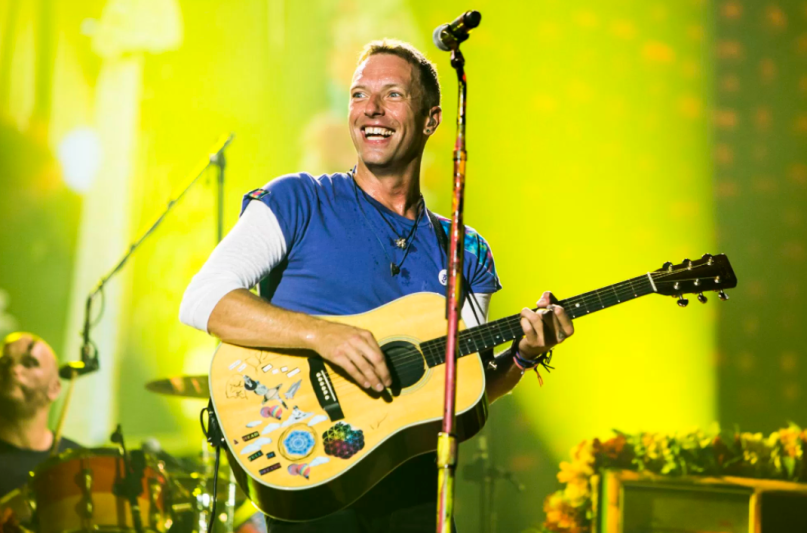 Coldplay were meant to release their new EP, Kaleidoscope, earlier this month. The five-track companion to 2015’s A Head Full of Dreams is now set for a July 14th digital debut, with physical copies available August 5th. To tide fans over until then, the band has shared a second listen in “All I Can Think About Is You”.

The new song kicks off Kaleidoscope with a psychedelic dream of jammy guitars and gentle percussion. “If all that I’m on Earth to do/ Is solo,” pines Chris Martin, “Then what a love poor shoe/ I want to walk in a two.” Check out the track via the animated lyric video below.

In addition to the previously revealed “Hypnotized”, Kaleidoscope includes a live remix of Coldplay’s collaboration with The Chainsmokers, “Something Just Like This”, as well as “Miracles (Someone Special)” featuring Big Sean. The track “A L I E N S” was written by Brian Eno, with Eno co-producing alongsde Markus Dravus (Arcade Fire, Kings of Leon). Check out the EP art and final tracklist below.