Bonnaroo's 16th Year Soars with U2, Lorde, and Chance the Rapper 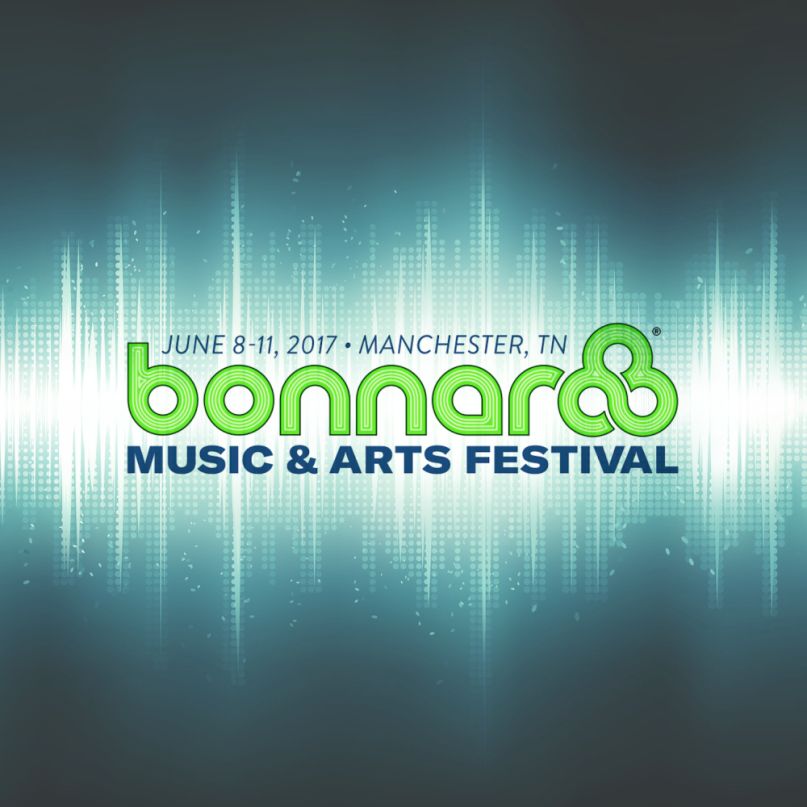 At 16 years old this year, the Bonnaroo Music and Arts Festival reached its true adolescent peak, which was reflected in a few significant alterations to its format and flow. Most notably, the typically diverse Other Tent was transformed into a dedicated EDM stage (now simply and perhaps somewhat surreptitiously dubbed “The Other”), and, breaking the tradition for the first time ever of a headlining rock legacy or jam band hearkening to Roo’s roots, a pop star (The Weeknd) capped the fourth and final day.

To be clear, Bonnaroo hasn’t grown into some immature teenager. If anything, it has improved in its capacity as one of the most creatively presented, professionally organized, and safely run festivals in the world. Rather, the changes are more reflective of some relenting to the paradigm shift – increasingly younger attendees craving more currently popular acts – sweeping practically every multi-day music event trying to stay relevant and financially afloat among the seemingly exponentially growing numbers crowding the about-to-burst festival bubble.

It’s mostly still intact at the moment due to major money backer Live Nation, which holds the controlling share of Bonnaroo, and it’s fair to assume that organizers had the fest’s best interests in mind by recognizing the inevitable: the younger generations will be (and largely already are) the thrust behind current and future ticket sales, so you’ve gotta give ‘em more of what they want. But hey, they still managed to rein in U2 for their first ever US fest headlining performance and first Stateside fest appearance since 1983, which not only guaranteed significant retention of older Roo purists, but also served as a reassertion of the fest’s preeminence.

All in all, the gamble appears to have paid off – after alarmingly low ticket sales in 2016 (about 45,000 compared to the usual ballpark 75k), this year’s attendance was reported between 60,000 and 70,000. And yes, it was apparent surveying the masses that average age of attendees now hovered closer to the fest’s 16 years.

It was certainly strange to realize that so many of them were newborns when this thing started, which led to the ultimate, most important question as the weekend began: would the Bonnaroovian Code – the festival’s ethos hinging on the mantra “radiate positivity,” which prevailed unspoken for more than a decade before it was laid out in text – hold up with these young’uns? Would they respect that mindset, or would the pill-poppin’ lyricism of Travis Scott and the like now prevail as paramount?

The final answer to those questions remains to be seen as these changes become more ingrained, but it was certainly surprising to witness tons of teenage faces bopping ecstatically along to U2’s The Joshua Tree and soaking up the nostalgic selections of Preservation Hall Jazz Band’s “Soul Shakedown” Superjam, even if they didn’t know a single lyric. Surprising, and heartening, because it suggested that the festival’s incomparable magic, the effect of egos shed as people pass underneath the iconic Bonnaroo arch, had prevailed.

Once you enter, suddenly thrust into a challenging yet epically fun environment, the social playing field is leveled, and the best can be made of any situation (it helped that the weather was absolutely perfect all weekend – no rain or mud, no stress). The hope is that the new generations of attendees will take this unique, unifying experience – one where a common denominator of humanity and unconditional love is experienced by way of love for live music – and prescribe it to their lives outside of the festival. Truly, a pledge to radiate positivity is needed more than ever in these trying times. Thanks as always, Bonnaroo, for the inspiration.