Barry Levinson will direct the project, focused around the fallout of Jerry Sandusky's conviction 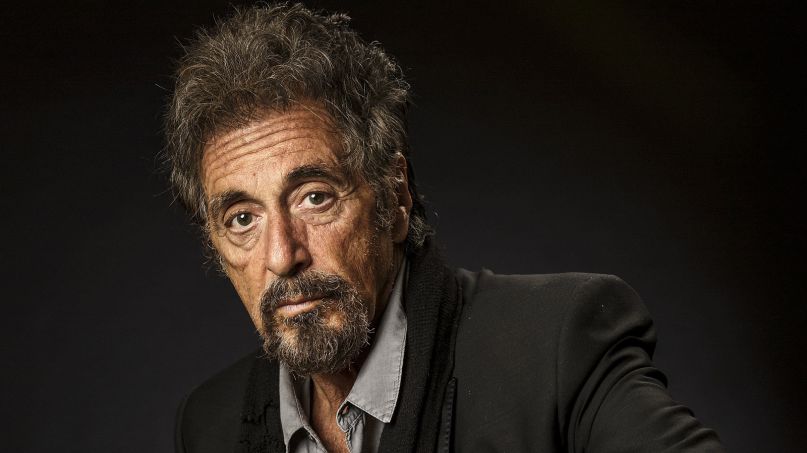 One of the uglier American fascinations of recent years has surrounded the story of the disgraced Penn State assistant football coach, Jerry Sandusky. In 2011, Sandusky was convicted on 45 counts of child sexual abuse over a 15-year period, against boys from a charity for at-risk Pennsylvania youth that Sandusky had founded himself. The following months saw more than a hundred of the team’s wins revoked, Sandusky incarcerated for what will hopefully be the rest of his time on this planet, and the legendary Penn State head coach Joe Paterno fired from his position before he could formally retire amid rumors that he had been involved in hiding Sandusky’s pedophilia. (Paterno passed away due to lung cancer two months after his termination.) The case became an ugly case study in the lengths to which athletic institutions will go to avoid damaging their reputations, and its latest chronicling will come in the form of an HBO film.

The Hollywood Reporter confirms that Al Pacino will play Paterno in an upcoming feature about the cover-up and ensuing scandal, with Barry Levinson set to direct. According to the Reporter, “Pacino will play Joe Paterno, the winningest coach in college football history who becomes embroiled in the sexual abuse scandal surrounding his longtime assistant coach, Jerry Sandusky. The scandal challenges his legacy and forces him to face questions of institutional failure on behalf of the victims.”

It bears repeating that the true story at the center of the media firestorm about Penn State is and should be about the many young men whose lives were irreparably altered or ruined by Sandusky, but it’s easy to understand why Paterno has become such a controversial figure. From the debates over the investigation about Paterno’s possible role over the years to the campus uproar over a statue of Paterno being taken down in the wake of the allegations being made public, school defenders have always seemed more reluctant to indict the once-beloved coach than an assistant who could be locked away and buried accordingly. But it’s a subject that speaks to many different cultural dialogues, and Pacino has done some of his best work in recent years on HBO, so the upcoming film could be something. By its very nature, though, it’ll have to walk a thin line between examining a difficult subject and sidestepping those difficulties.