Sarah Paulson, Bob Odenkirk, and Matthew Rhys are among those joining the true-life drama's cast 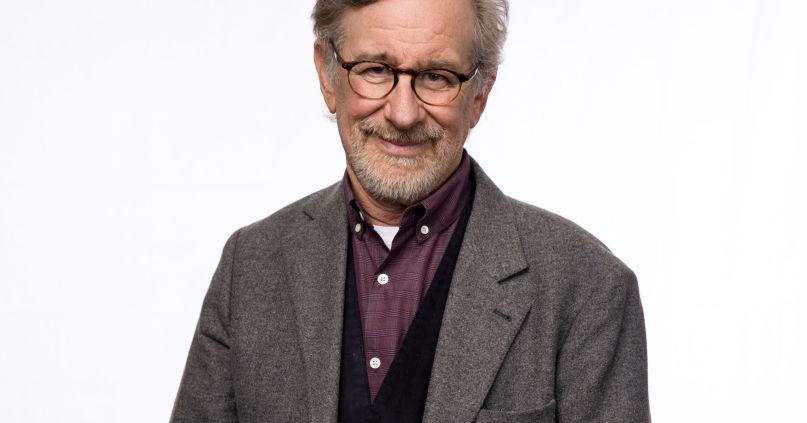 Back in March, Steven Spielberg’s next project was announced: The Post, a drama about the real-life controversy surrounding The Washington Post’s decision to publish the Pentagon Papers in 1971, a study that indicted the U.S. for its involvement in the escalation and continuation of the Vietnam War. Tom Hanks and Meryl Streep were named as the film’s leads as a part of the initial announcement, but now the project has added a dozen more major names to its cast, along with the news that the film has been retitled, The Papers.

Variety reports that “Sarah Paulson, Bob Odenkirk, Matthew Rhys, Bradley Whitford, Carrie Coon, Jesse Plemons, David Cross, Alison Brie, Bruce Greenwood, Tracy Letts, Michael Stuhlbarg, and Zach Woods have joined the ensemble.” It’s a formidable group, and yet more proof that a director like Spielberg can get anybody they want for a shoot. Not only does the list read like a roster from some of the best TV shows and movies over the past 10-15 years, but it’s a big indicator that the filmmaker intends to make the most of The Papers’ late-year release date where awards season might be concerned.

It’s just be the latest major outing for Spielberg, who will then look ahead to his adaptation of Ready Player One, the historical drama The Kidnapping of Edgardo Mortara, and possibly that next Indiana Jones movie. The Papers will be released on December 22nd, just in time to start Twitter arguments over year-end film ranking lists.